Art Tips: Painting is the art of applying pigments to a surface whether it is on paper, canvas, a wall or any other medium, to create an image with lines and colors. The image can represent real objects found around us or imaginary ones. It may also be an arrangement of abstract forms. The art of drawing is very essential in painting as one step together with composition and other aesthetic consideration in forming the finished work. History has allowed painting to serve a variety of functions. It was an important part of religious rites during prehistoric times. 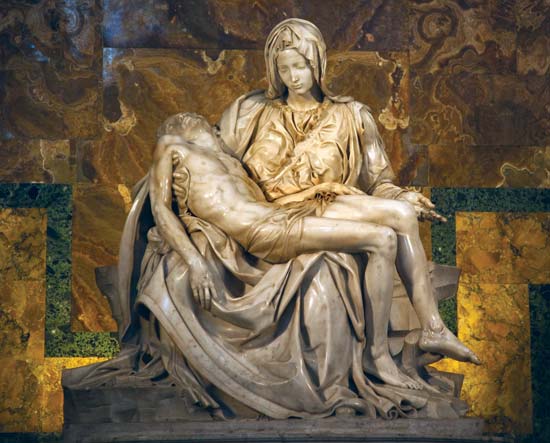 It was also the most common means of providing a visual record of events and people. By the 20th century, painting has become a medium of personal expression. Modern artists have incorporated other materials such as sand, cement, straw and wood to add variation to the texture. The concept has slowly eclipsed the historic value of the craft but this has not deterred most artists to continue practicing it.

The Prehistoric times saw paintings of animals in the walls of the caves of primitive men. The Egyptians decorated tombs with scenes depicting the dead man’s family and possessions. The more lively Minoan painting was used to decorate stuccoed walls of palaces. Mycenaean culture changed this painting to depict conquests and hunts. Classical Greek paintings have simplified forms and geometric patterns.

Etruscan painting put emphasis on silhouettes, ornamental contour and design. There was a new interest in emotional and psychological effects as seen on Roman painting. Early Christian painting rejected illusionism where modeling was replaced by flat decorative patters. The Byzantine style combined elements of Greek, Roman and Eastern art. 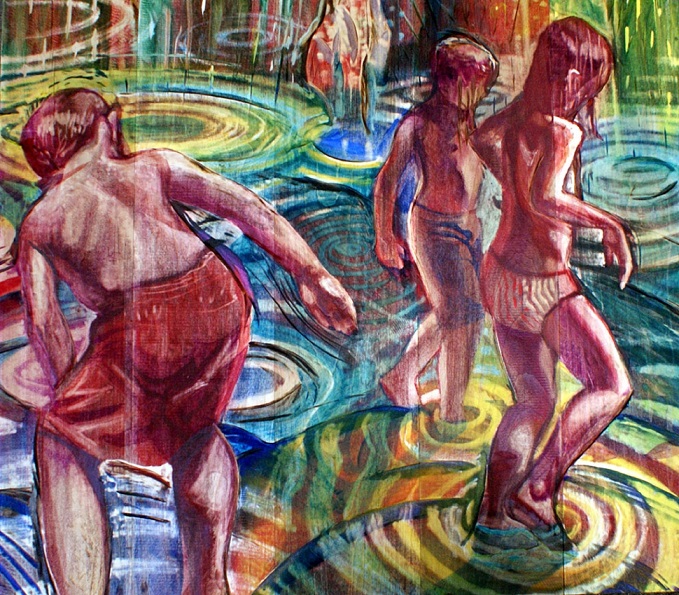 Much of the decoration was done in Mosaic which was highly favored due to its durability. Islamic artists created ornamental designs called arabesques because the Islam religion forbade representation of human beings in art. Chinese and Japanese painting revealed the constant extraordinarily skillful use of the brush. Early medieval painting is characterized by Celtic, Carolingian and Romanesque art where form has been adapted for the illustration and illumination of Christian texts.

Gothic art generally depicted subjects related to architecture. The Pre-Renaissance period show a revival of interest in classical art. It produced the International style which is characterized by refinement, decorative movement, elongated and swaying figures and linear pattern. The perfection of the technique of oil painting during the Late-Gothic period made it possible to produce brilliant colors, minute details and permanence of finish.

The Renaissance period put much emphasis on man and the world rather than God. High-Renaissance was generally applied to the period when the idea of classical, balanced harmony was achieved. The Mannerist style followed which was ironically characterized by disturbing tensions and distortions. It was soon replaced by Baroque painting which used the elements of dynamic pose, gesture and composition as well as the sharp contrast between light and shadow.

The style of the 18th century exalts color, light and movement and bordered on the frivolous and concern with pleasure. It was during the latter part of the period that artists began to paint for themselves rather than to please the church. The 19th century gave rise to Romanticism, Realism and Impressionism. Expressionism, Fauvism, Cubism, Dada, Surrealism and Non-Objective art are all products of the 20th century.

Time has produced several styles, each a reflection of what happened during a certain period. This is why a painting is able to provide anyone with a rich visual experience that cannot be found anywhere else. You can only learn to appreciate a painting by reading and studying information about artists, styles and periods. From there, you will see each work and the particular point of view as seen by the artist himself.

What Is A Still Life?