Protect Your Business
With Non-Disclosure Agreements

Every business should protect proprietary information when dealing with independent contractors, vendors and other businesses. The best way to do this is to use a non-disclosure agreement, often referred to as an “NDA.”

What is an NDA? An NDA is an agreement between two parties to protect confidential information disclosed in a business transaction. The proprietary information can include business methods, finances, client lists, and anything that isn’t already readily available in the public arena. 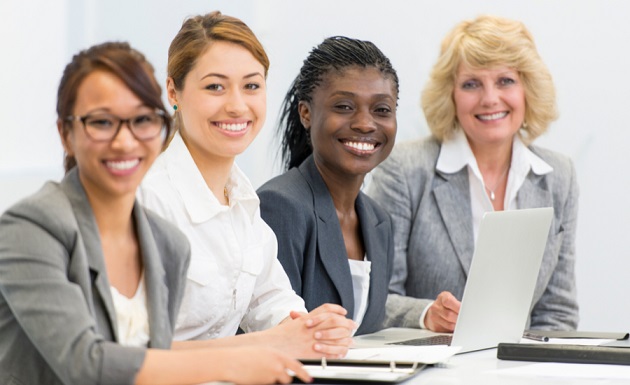 If a party subsequently breaches the NDA, the injured party can sue for damages, an injunction against further disclosure and attorney’s fees.

Directional NDA In many situations, only one party requires the protection provided by an NDA. If you invent a new product, you are going to need an NDA from manufacturers, distributors, etc., before you discuss the product with them. While this may seem like common sense, most businesses fail to carry the thought through to their daily activities.

Practically every business hires independent contractors, but they rarely obtain NDAs prior to disclosing information to the contractors. For example, do you use third parties to create or maintain your websites? Did you obtain NDAs from any of them? If not, what’s to keep that party from using your business methods on other sites? A directional NDA can keep this from occurring.

Refusing to Sign an NDA  Alarms and warning lights should go off if a party refuses to sign your NDA. Unless they can provide a very compelling reason for the refusal, you should walk away from the business relationship.

When An NDA isn’t really an NDA Just because a document is titled, “Non-Disclosure Agreement”, does not mean it provides you with protection. You should ALWAYS read the language of an NDA because the document may establish that you are WAIVING all confidentiality rights.

The waiver might be very direct and read something like, “The disclosure of information pursuant to this Agreement shall not be considered confidential.” Alternatively, the language may be more indirect and read, “The parties acknowledge and agree that all information exchanged pursuant to this agreement has previously been established in public forums.” Regardless, the “reverse NDAs” strip you of protection and should not be signed. Obtaining non-disclosure agreements should be a standard practice for your business. Don’t exposure your proprietary business secrets to others without this protection.

Number One Reason For Business Failure