A Look At Recent Paradigms

Criminology: In the Oxford Handbook of Criminology, there is a chapter in the book that was written by Jock Young.  This chapter is entitled “Recent Paradigms in Criminology”. This piece of work is used by many people in order to take a critical look at criminology and the ways in which crime is affected by society and other influences. There is a particular influence that is placed on the society in which a crime takes place. In some areas the structure and organization which supports crime and the criminals, while in other areas there is more of an emphasis that is placed on the disorganization of society as a major factor in the perpetuation of crime in the area. 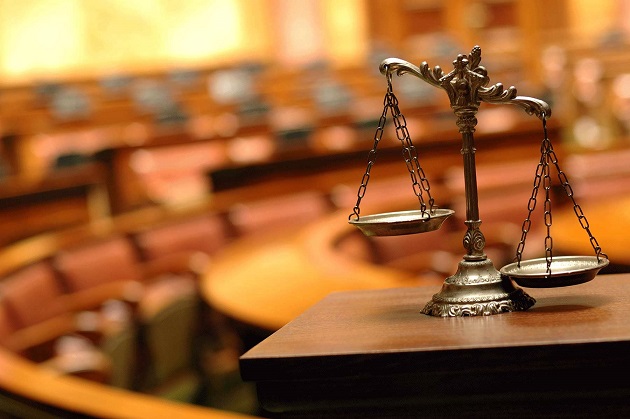 In order to limit crime, it is important that individuals within a society put forth the effort to understand what it is that causes crime and the release of the criminal element into the culture or society. Jock Young’s chapter is a very important piece of the Oxford Handbook of Criminology. In many ways the entire books is an fundamental theory compilation for the United Kingdom, but Young’s chapter of recent paradigms in criminology helps readers and academics understand the new ways in which crime has changed or evolved over time.

In addition, there are a number of ways in which differences in society and culture have shaped the ways in which individuals view the criminal elements in their society and the types of crimes that may take place within the region. Many things may help to bring forth a deviant behavior from a particular individual. But then many people are interested in learning how these elements may incite one person to commit a crime, while another person may experience those same elements and have no inclination to act out with deviant behavior against the society in which they are located.

In addition, it can be very helpful and effective for individuals to look at different individualizing factors. Some of these factors include the gender of a person, their age and their social class.  These things may not initially seem to have an effect on criminology and the crimes that take place in an area, but the science of criminology has roots that incorporate these differences in important ways.

Some people believe that there are a number of instances in which the gender of a person is ignored when it comes to crimes and criminology. There are a number of instances in which the male perspective in applied to all accounts of crime, regardless of whether or not the crime was committed by a male or a female criminal. Because of this, it is important for us to step back and look at the aspects to consider in order to accurately formulate theories in the field of criminology that are better and more complete. Jock Young is able to show many different ways in which this can be done by looking at new paradigms in Criminology that can be used by individuals who are interested in developing new theories and ideas.