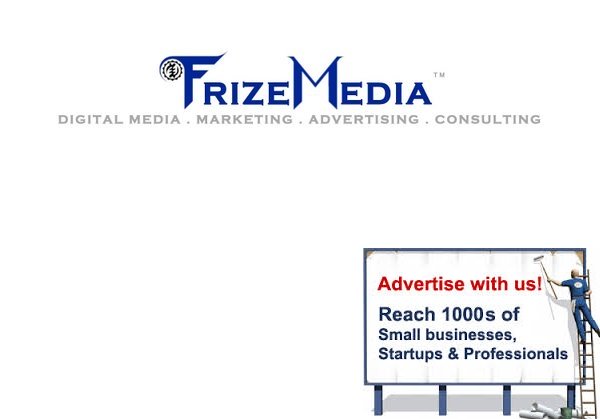 Dogs: There is no incongruity in the idea that in the very earliest period of man's habitation of this world, he made a friend and companion of some sort of aboriginal representative of our modern dog, and that in return for its aid in protecting him from wilder animals, and in guarding his sheep and goats, he gave it a share of his food, a corner in his dwelling, and grew to trust it and care for it. Probably the animal was originally little else than an unusually gentle jackal, or an ailing wolf driven by its companions from the wild marauding pack to seek shelter in alien surroundings. One can well conceive the possibility of the partnership beginning in the circumstance of some helpless whelps being brought home by the early hunters to be tended and reared by the women and children. 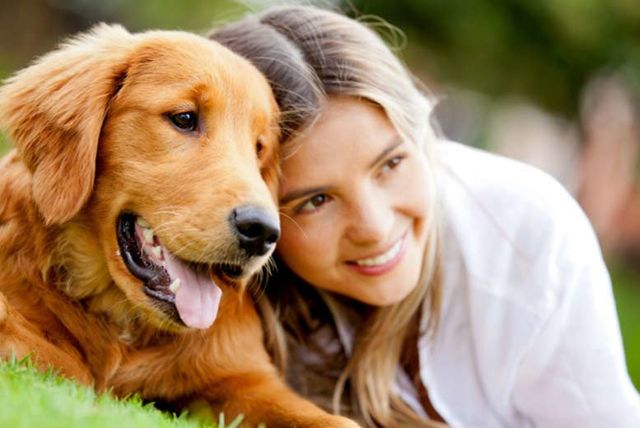 Dogs introduced into the home as playthings for the children would grow to regard themselves, and be regarded, as members of the family. In nearly all parts of the world traces of an indigenous dog family are found, the only exceptions being the West Indian Islands, Madagascar, the eastern islands of the Malayan Archipelago, New Zealand, and the Polynesian Islands, where there is no sign that any dog, wolf, or fox has existed as a true aboriginal animal. In the ancient Oriental lands, and generally among the early Mongolians, the dog remained savage and neglected for centuries, prowling in packs, gaunt and wolf-like, as it prowls today through the streets and under the walls of every Eastern city. No attempt was made to allure it into human companionship or to improve it into docility.

It is not until we come to examine the records of the higher civilizations of Assyria and Egypt that we discover any distinct varieties of canine form. The dog was not greatly appreciated in Palestine, and in both the Old and New Testaments it is commonly spoken of with scorn and contempt as an "unclean beast." Even the familiar reference to the Sheepdog in the Book of Job "But now they that are younger than I have me in derision, whose fathers I would have disdained to set with the dogs of my flock" is not without a suggestion of contempt, and it is significant that the only biblical allusion to the dog as a recognized companion of man occurs in the apocryphal Book of Tobit (v. 16), "So they went forth both, and the young man's dog with them."

The great multitude of different breeds of the dog and the vast differences in their size, points, and general appearance are facts which make it difficult to believe that they could have had a common ancestry. One thinks of the difference between the Mastiff and the Japanese Spaniel, the Deerhound and the fashionable Pomeranian, the St. Bernard and the Miniature Black and Tan Terrier, and is perplexed in contemplating the possibility of their having descended from a common progenitor. Yet the disparity is no greater than that between the Shire horse and the Shetland pony, the Shorthorn and the Kerry cattle, or the Patagonian and the Pygmy; and all dog breeders know how easy it is to produce a variety in type and size by studied selection.

In order accurately to understand this question it is necessary first to consider the identity of structure in the wolf and the dog. This identity of structure may best be studied in a comparison of the osseous system, or skeletons, of the two animals, which so closely resemble each other that their transposition would not easily be detected. The spine of the dog consists of seven vertebrae in the neck, thirteen in the back, seven in the loins, three sacral vertebrae, and twenty to twenty-two in the tail. 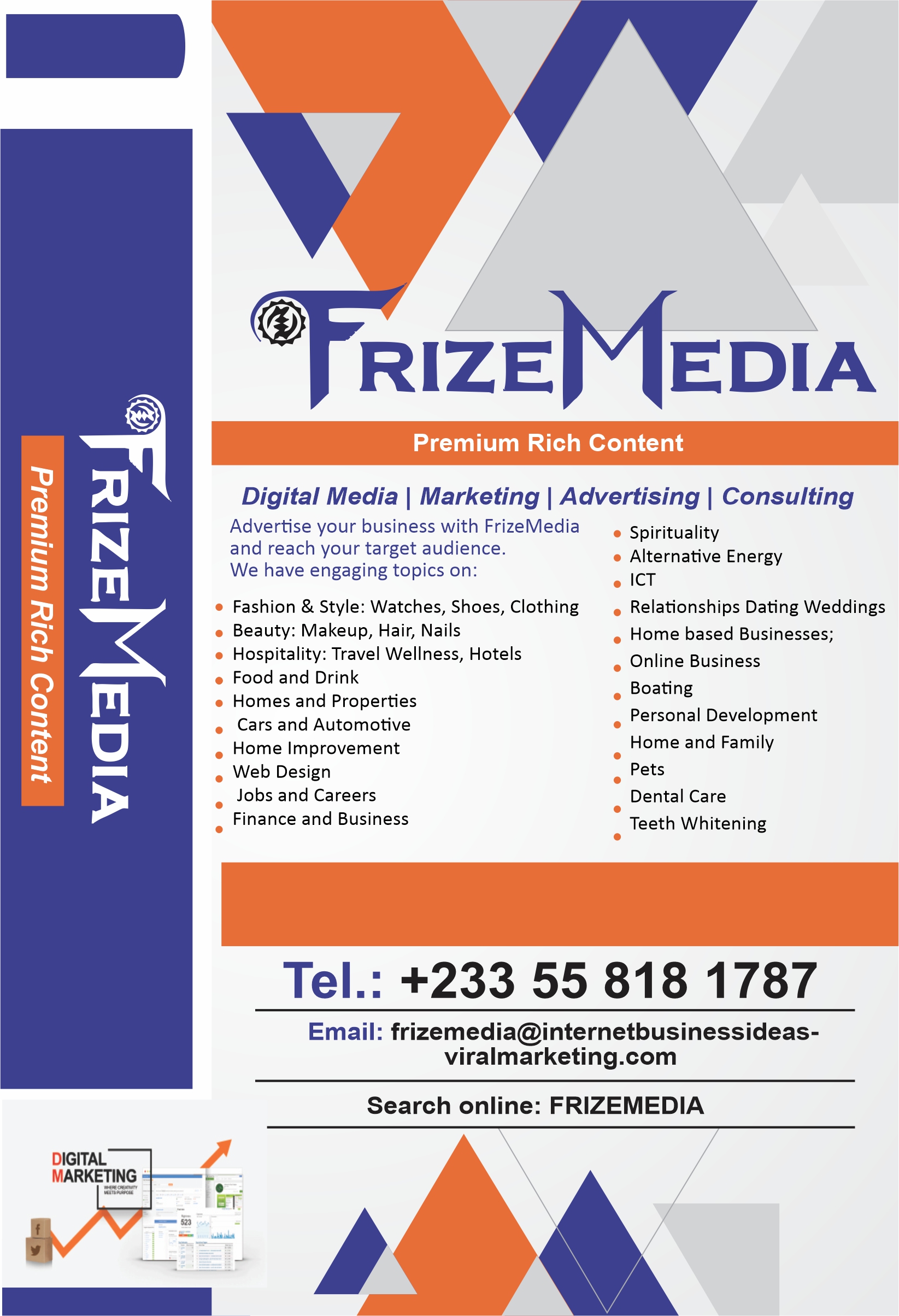 In both the dog and the wolf there are thirteen pairs of ribs, nine true and four false. Each has forty-two teeth. They both have five front and four hind toes, while outwardly the common wolf has so much the appearance of a large, bare-boned dog, that a popular description of the one would serve for the other. Nor are their habits different. The wolf's natural voice is a loud howl, but when confined with dogs he will learn to bark. 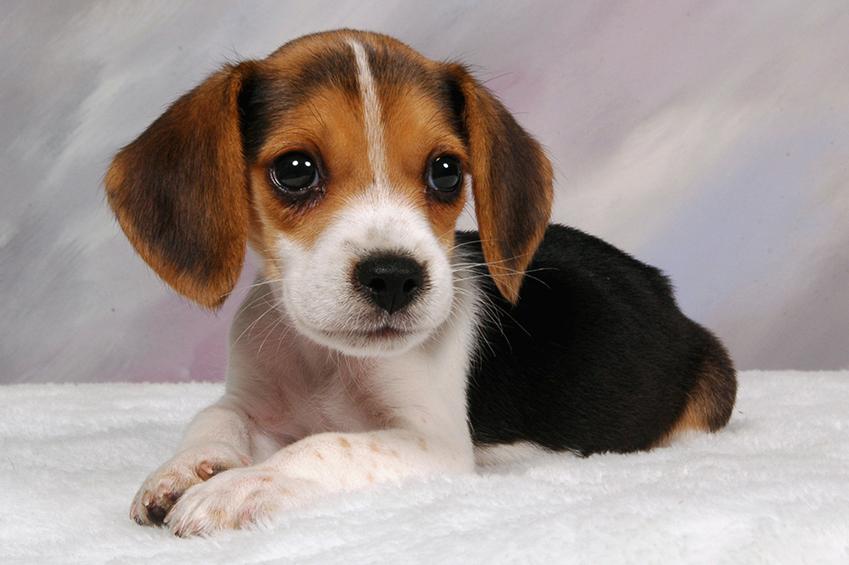 Although he is carnivorous, he will also eat vegetables, and when sickly he will nibble grass. In the chase, a pack of wolves will divide into parties, one following the trail of the quarry, the other endeavoring to intercept its retreat, exercising a considerable amount of strategy, a trait which is exhibited by many of our sporting dogs and terriers when hunting in teams. A further important point of resemblance between the Canis lupus and the Canis familiaris lies in the fact that the period of gestation in both species is sixty-three days. There are from three to nine cubs in a wolf's litter, and these are blind for twenty-one days.

They are suckled for two months, but at the end of that time they are able to eat half-digested flesh disgorged for them by their dam or even their sire. The native dogs of all regions approximate closely in size, coloration, form, and habit to the native wolf of those regions. Of this most important circumstance, there are far too many instances to allow of its being looked upon as a mere coincidence. Sir John Richardson, writing in 1829, observed that "the resemblance between the North American wolves and the domestic dog of the Indians is so great that the size and strength of the wolf seems to be the only difference.

It has been suggested that the one incontrovertible argument against the lupine relationship of the dog is the fact that all domestic dogs bark, while all wild Canidae express their feelings only by howls. But the difficulty here is not so great as it seems, since we know that jackals, wild dogs, and wolf pups reared by bitches readily acquire the habit. On the other hand, domestic dogs allowed to run wild forget how to bark, while there are some which have not yet learned so to express themselves. 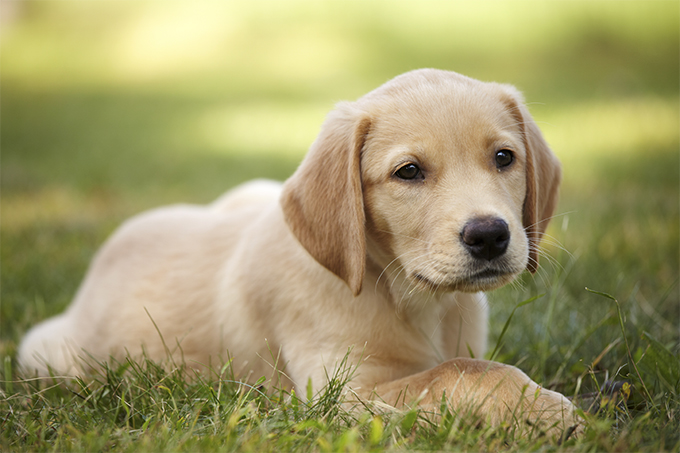 The presence or absence of the habit of barking cannot, then, be regarded as an argument in deciding the question concerning the origin of the dog. This stumbling block consequently disappears, leaving us in the position of agreeing with Darwin, whose final hypothesis was that "it is highly probable that the domestic dogs of the world have descended from two good species of wolf (C. lupus and C. latrans). And from two or three other doubtful species of wolves namely, the European, Indian, and North African forms; from at least one or two South American canine species; from several races or species of jackal; and perhaps from one or more extinct species"; and that the blood of these, in some cases mingled together, flows in the veins of our domestic breeds.