Egg recipes are very easy and quick to prepare and nutritious.

Any single food containing all the elements necessary to supply the requirements of the body is called a complete or typical food.

Eggs and milk are frequently so called, because they sustain the young animals of their kind during a period of rapid growth.

Nevertheless,neither of these foods forms a perfect diet for the human adult.

Both are highly nutritious, but incomplete.

Served with bread or rice, they form an admirable meal and one that is nutritious and easily digested. 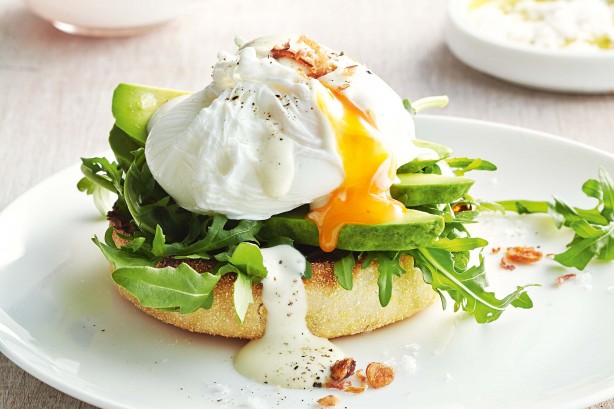 The white of eggs, almost pure albumin, is nutritious, and, when cooked in water at 170 degrees Fahrenheit, requires less time for perfect digestion than a raw egg.The white of a hard-boiled egg is tough and quite insoluble.

The yolk,however, if the boiling has been done carefully for twenty minutes, is mealy and easily digested.

There are 17 calories in the white of a large egg .

The white of a large egg, or about 1-1/4 ounces contains 3 g of protein, 2 mg of calcium, 4 mg of phosphorus, 55 mg of sodium, 45 mg of potassium, no fat,cholesterol,carbohydrates or sugar.It is very high in selenium and riboflavin.

Fried eggs, no matter what fat is used, are hard, tough and insoluble.

The yolk of an egg cooks at a lower temperature than the white, and for this reason an egg should not be boiled unless the yolk alone is to be used.

The yolk is quite rich in fat; the white deficient. They also contain mineral matter and extractives.

Ten eggs are supposed to weigh a pound, and, unless they are unusually large or small, this is quite correct

Water and albuminoids in eggs 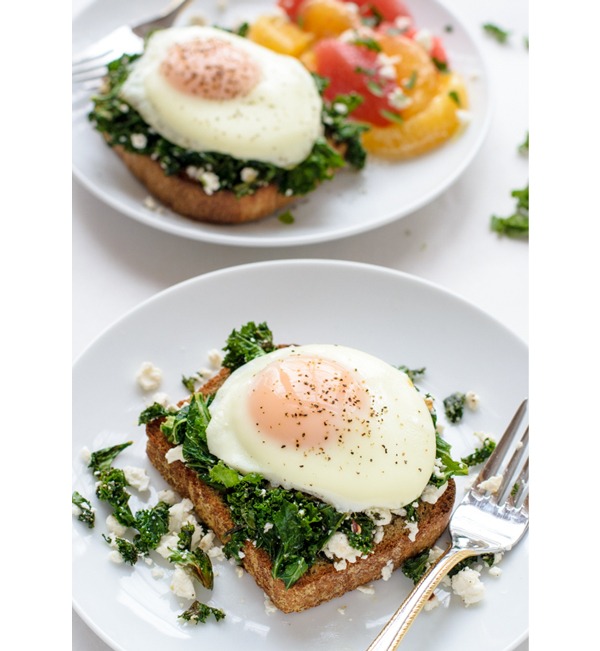 To ascertain the freshness of an egg without breaking it, hold your hand around the egg toward a bright light or the sun and look throughit.

If the yolk appears quite round and the white clear, it is fresh Or, if you put it in a bucket of water and it falls on its side, it is fresh.

If it sort of topples in the water, standing on its end, it is fairly fresh, but, if it floats, beware of it.

The shell of a fresh egg looks dull and porous.

As it begins to age, the shell takes on a shiny appearance.

If an egg is kept any length of time, a portion of its water evaporates, which leaves a space in the shell, and the egg will "rattle." An egg that rattles may be perfectly good, and still not absolutely fresh. 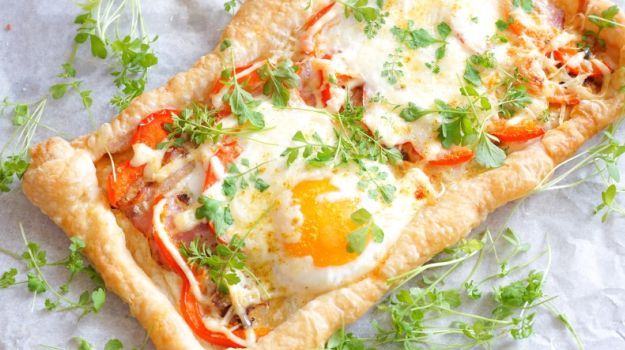 To preserve eggs it is only necessary to close the pores of the shells.

This not only protects them from the air, but acts as a germicide.

Eggs should not be packed for winter use later than the middle of May or earlier than the first of April.

Where large quantities of the yolks are used, the whites may be evaporated and kept in glass bottles or jars.

Spread them out on a stoneware or granite plate and allow them to evaporate at the mouth of a cool oven.

When the mixture is perfectly dry, put it away.

This powder is capable of taking up the same amount of water that has been evaporated from it, and may then be used the same as fresh whites.