The word “soccer” is actually only used in the United States and Great Britain, where it has its origins. The rest of the world simply calls it “football”. Currently, there has been a shift in “American” thinking, and soccer is starting to become increasingly popular. The event that clearly defines this sport, the World Cup, is held every four years. 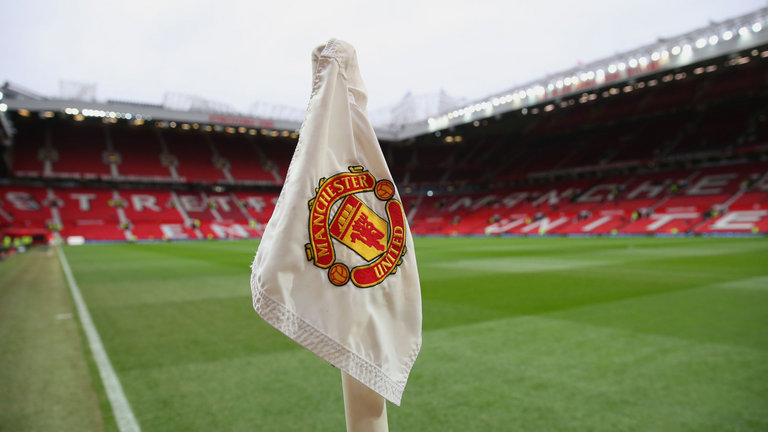 History Of Soccer The term ‘soccer’ is actually an abbreviation derived from “Association Football”, an organization formed in London in 1863. Originally called the Football Association, it was formed to standardize the rules for the game. One of the early compelling rule changes established by this association was that the ball could not be carried, or touched by the hand, except by the goalie. At the time, many enthusiasts and players were leaning toward morphing the sport into something similar to rugby or American football.

This caused a rift in the two schools of thought and the rugby oriented clubs departed from the association soon after. The organization then coined the name Association Football to make a distinction between the two sports. In 1889, the abbreviated form “socca” started to be used. Eventually, in 1895, the spelling was changed to “soccer.”

The origin of soccer, according to historians, is not nearly as clearly defined as the origin of the name. The earliest known game similar to soccer was played in China during the Ts'in Dynasty (255 BC-206 BC). A game played with an animal skin ball and thirty-foot high posts connecting a net to form a goal, “tsu chu”, as it was known, was used to train soldiers. It is also documented that it was played as a form of celebration for events surrounding royalty. 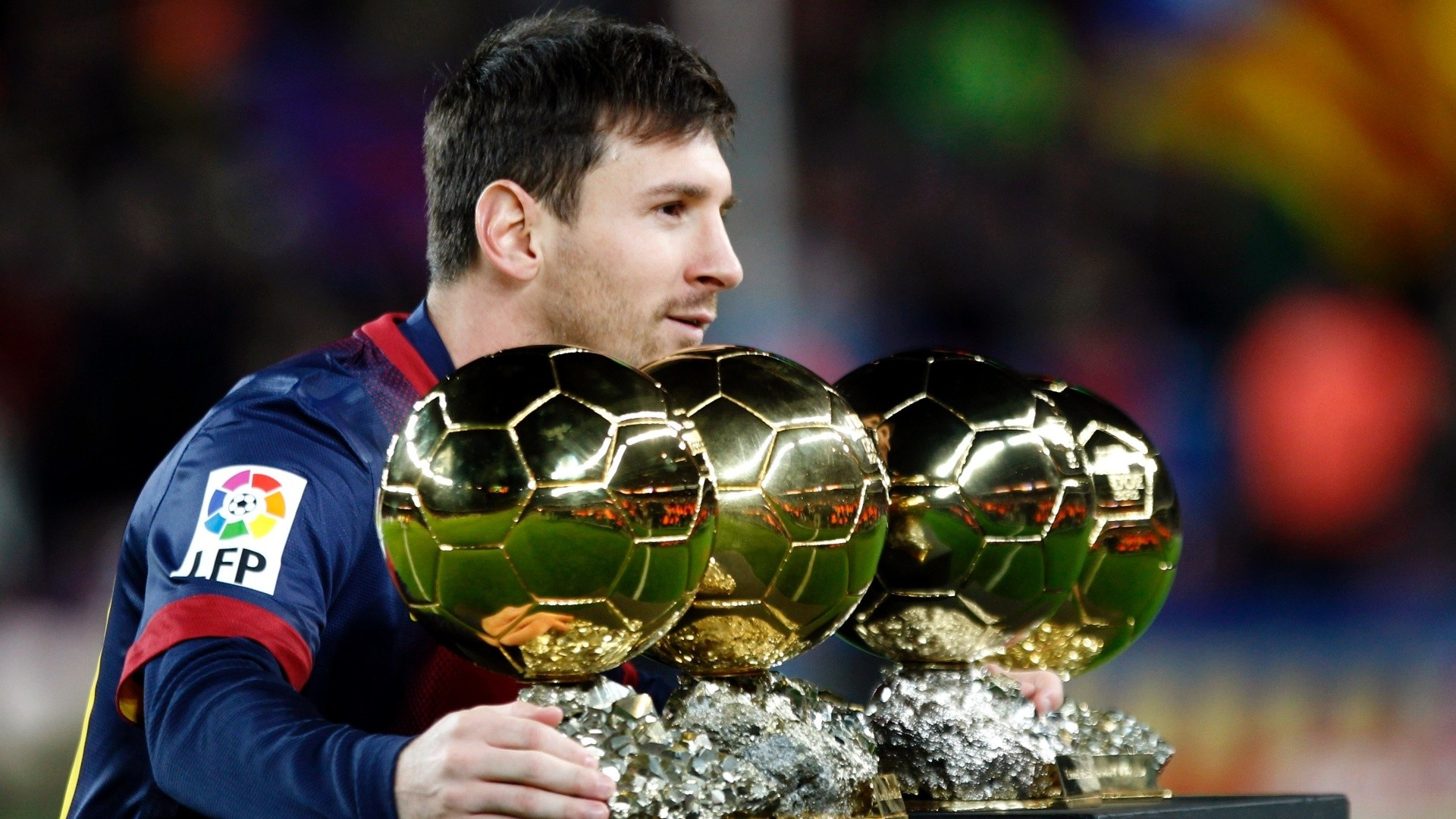 In ancient Near-East countries such as Egypt, a version of the game was played as a form of fertility rites. The American Indians and the Eskimos also had versions of a game similar to soccer. One legend documents a contest between two villages in Alaska with goals set up ten miles apart in a game called aqsaqtuk. A Native American legend depicts the game played on the beach with goals a mile apart and players wearing disguises. Trying to distinguish between teammates and opponents was a part of the strategy in this game called pasuckuakohowog. Legends surrounding the game describe using a conquered enemy’s skull as the soccer ball are found as early as the fifth century in England.

No Hands allowed - Only the goalie can use his hands in defence of the goal. This doesn’t apply to throw-ins. FIFA defines the hand as “Any part of the body from the tips of the fingers to the shoulder”. The goalie also cannot use his hands if the ball is passed directly from his teammate.

Tips On Your Golf Swing Alignment