What Is Alternative Energy

Alternative energy refers to energy sources that have no undesired consequences such as fossil fuels or nuclear energy. They are renewable and are thought to be boundless energy sources. They all have lower carbon emissions, compared to conventional energy sources. There is a lot of energy that we can harness if we only seek to research and develop the technologies needed to do so. 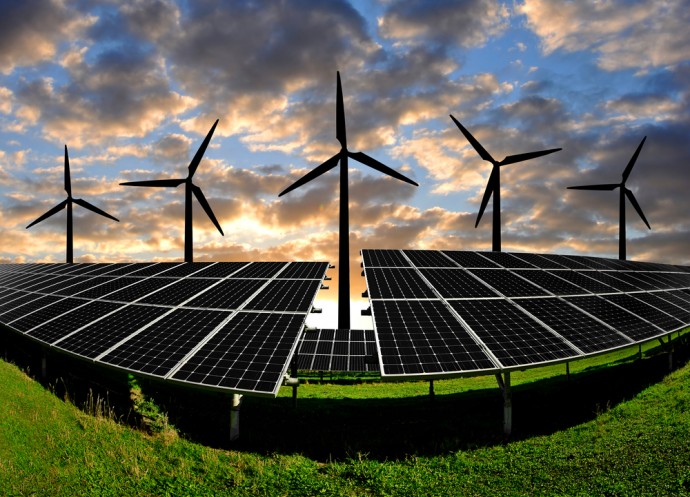 We can get away from the fossil fuels and the old electrical grids by turning to alternatives to these energy sources. One of these alternative energy resources is wind power. Wind turbines continue to be developed that are progressively more energy efficient and less costly. “Wind farms” have been springing up in many nations, and they have even become more strategically placed over time so that they are not jeopardizing birds as former wind turbines did.

Another alternative energy resource is the one that is most well known: solar energy. This involves the manufacturing of solar cells which gather and focus the energy given off directly by the sun, and translate it into electricity or, in some cases, hot water. As with wind energy, solar energy creates absolutely zero pollution. Ocean wave energy is seen by governments and investors as having enormous energy generating potential. 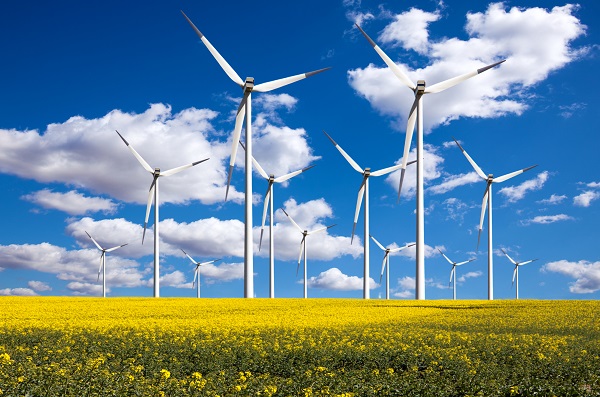 A generator in France has been in operation for many years now and is considered to be a great success, and the Irish and Scots are running experimental facilities. Hydroelectric power has been with us for a while and where it is set up, it is a powerful generator of electricity and cleaner than a grid. However, there are certain limitations to the availability of the right places to set up a large dam. Many run-of-the-river, or small and localized, hydroelectric generators have been set up in recent times due to this limitation. Geothermal energy is extremely abundant, since it lies directly beneath our feet, just a few miles below the earth's surface. This energy is produced by the heating of water through the actions of earth's fantastically hot molten core.

The water turns to steam, which can be harnessed and used to drive turbine engines which in turn generate electricity. Great amounts of research and development should be put into geothermal energy tapping. Waste gas energies, which are essentially methane, reverse the usual energy-pollution relationship by creating energy from waste that lies in the dumps and from some air pollutants.

This gas is used in fuel cells and can be used in standard gasoline generators. Ethanol is a gasoline substitute and is created from such things as wheat, sugarcane, grapes, strawberries, corn, and even wood chips and wood cellulose.

There is controversy over this fuel with regards to its ever becoming truly economical or practical except in very localized areas, but technologies for its extraction and admixturing are continuously being refined. Biodiesel energy is created out of the oils contained in plants. So far, the commercial stores of biodiesel have been created using soybean, rapeseed, and sunflower oils. Biodiesel is typically produced by entrepreneurial minded individuals or those who want to experiment with alternative energy, but commercial interest from companies is on the rise.

It burns much cleaner than oil-based diesel. Atomic energy is created in atomic energy plants using the process of nuclear fission. This energy is extremely efficient and can generate huge amounts of power. There is concern from some people about what to do with the relatively small amount of waste product atomic energy gives off, since it is radioactive and takes hundreds of years to decay into harmlessness. It is a valid question.

One Planet - Manage Our Waste Responsibly