Cuban Cuisine: The East Caribbean island of Cuba has a rich cultural heritage from which has arisen culinary traditions that are as vibrant and varied as the variety of cultures that have contributed to the development of this distinct and delicious cuisine. In addition to the ancient influence of the native peoples of Cuba, the Spaniards brought their own culinary styles, tinged by those of the Moors who held huge parts of Spain for centuries. The slaves that were brought from Africa made significant culinary and cultural contributions, with other culinary traditions being brought to the island with the French colonists fleeing uprisings in Haiti. 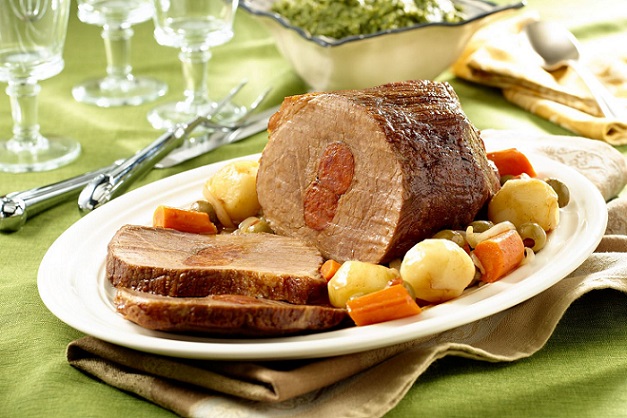 Boliche - Eye Round Roast Stuffed With Chorizo And Plantains

As these various influences came together, a distinctly Cuban flavor and style evolved, which is reminiscent of country peasant styles of cooking by oral tradition and eye, rather than relying on specific measurements and the creation of dishes that tend towards the simple and hearty, and that can be left on their own to simmer. Fussy, heavy sauces are unusual and deep-frying is simply not a favored cooking method. The island nation, naturally, uses a great deal of seafood in its cuisine, which encourages the use of simple cooking techniques and spicing that is meant to enhance, not smother, natural flavors. The most common spices used in Cuban cuisine are garlic, cumin, oregano and bay or laurel leaves.

Sofrito is also popular, and used in a wide range of dishes, from those of beans to those of meats to those that are made from a base of tomato sauce.  A typical sofrito is made of green pepper, onion, garlic, oregano and black pepper fried in olive oil until the pepper, onion and garlic are soft and translucent and the flavors blend to perfection. The dense, nutritious, energy producing vegetables commonly used belie the African and native peoples’ influence on the cuisine of Cuba. 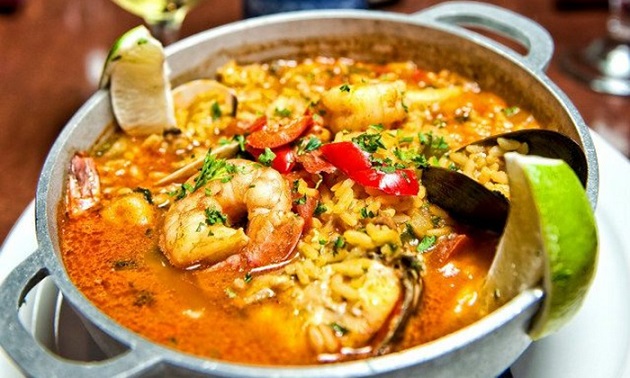 Yuca, malanga, boniato, and plantano are among these, and are often simmered together with complementary vegetables and served simply, drizzled with olive oil and sprinkled with chopped fresh onion – a satisfying, strengthening and simple dish for a hard working people. Meats are often prepared using island flavored marinades, of that, lime juice or the juice of a sour variety of the orange as a base. Then, the meats are roasted or simmered very slowly with spices, often for hours. 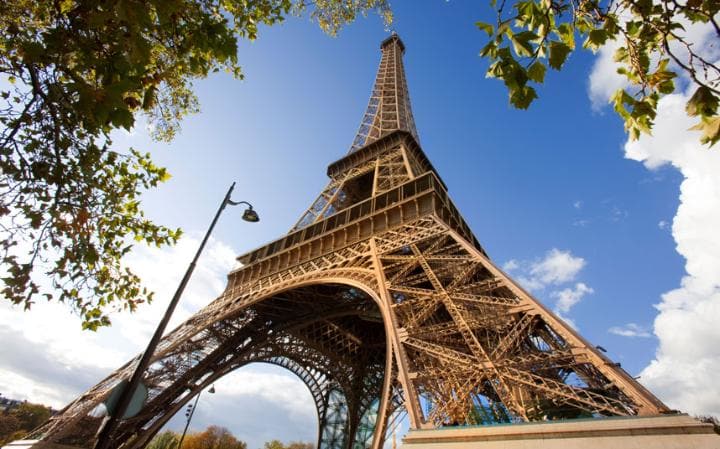 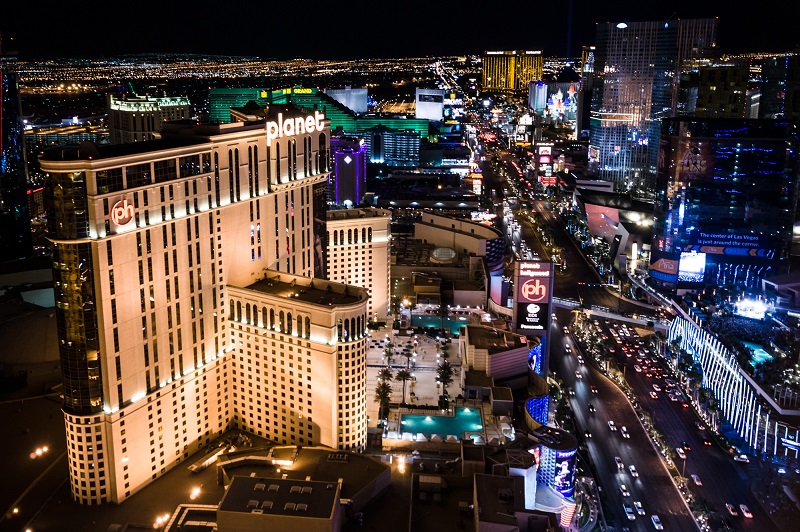 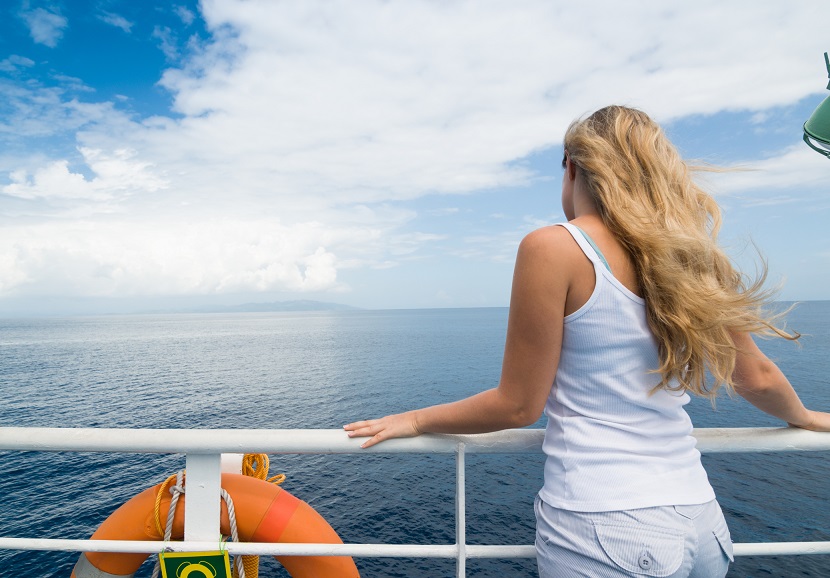 Beans and rice are an essential part of most meals, with black beans being well known as a Cuban specialty. Cuban cuisine is also notable for its baked goods, which include a variety of turnovers. Some are filled with spiced meats and other types feature a particularly Cuban blend of cream cheese and guava paste. 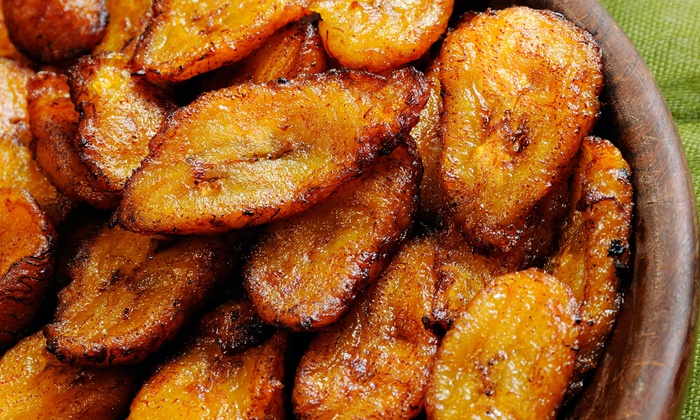 Flan is among Cuba’s most beloved dessert items. In Cuban cuisine, the subtle flavors of healthy foods are enhanced by cooking and spicing methods designed to bring out the best in each component of a dish. The culinary traditions of Cuba are a delight to the tongue, naturally, but they also offer a fascinating glimpse into a culture that has brought together many varied elements to create a cohesive whole.

The Colorful And Tasty Cuisine Of The Caribbean

Browse All Our Great Informative Topics