Euthanasia originated from the Greek language meaning “good death.” It is the intentional termination of a life by another person capable of doing so by the request of the person wanting to die.

This page is a brief description of much information on this subject that throws up controversy.

There are three levels to discern in the act of euthanasia:

1. One is a patient who is comatose or brain dead.

In these cases the doctor is asked to “pull the plug,” or remove the patient from mechanical life support.

These cases are generally not challenged by the general public.

It is an act of withdrawing or withholding necessary mechanisms used to sustain a life that cannot sustain itself.

It is here that the recognition of one’s personality is gone and the shell of a body is all that remains. 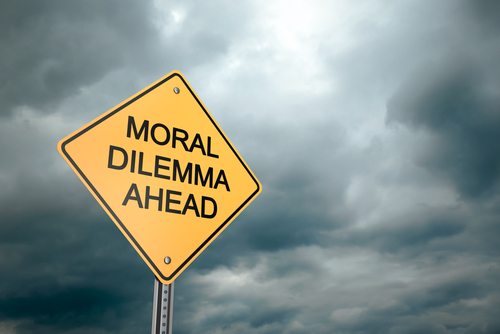 2. Another act of euthanasia involves the use of morphine to hospitalized patients in the painful final stages of her or his life with diseases such as cancer and AIDS.

3. The last category of euthanasia is patients in relatively good health and at the beginning of a terminal illness wishing to end their lives.

Such cases as Alzheimer’s and Cancer preclude patients to want information on PAS.

This is the most controversial of the three issues involved in euthanasia.

It is the intentional termination of a life by another person capable of doing so by the request of the person wanting to die.

Here are a few terms that one needs to know in PAS that define actions taking place.

Passive Euthanasia is the hastening of a death by means of altering some form of support and letting nature take its course.

This can include; removing life support equipment, stopping medical treatment or procedures, stopping food and water consumption which leads to dehydration or starving to death, and withholding CPR (Cardio-Pulmonary Resuscitation).

The most common use of PAS is to give patients large doses of morphine to control pain.

It is most likely that the pain relief will suppress respiration and cause death earlier than it would have otherwise happened.

This is also done on patients who are in a persistive vegetative state or patients not able to regain consciousness due to brain damage. 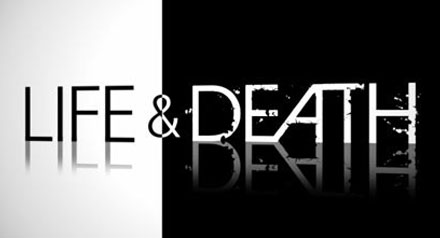 Active Euthanasia is the use of intentional means to cause the death of a person through a direct action. Dr. Jack Kevorkian, a Michigan physician made this well known in 1998 with a patient who had ALS (Lou Gehrig’s Disease).

His patient was afraid of the long suffering involved in ALS and wanted to die a quick and painless death.

Kevorkian was charged with 1st degree murder, but the jury found him guilty of 2nd degree murder in March of 1999.

Physician Assisted Suicide is the provision of information or means to a dying patient with the intent to commit suicide.

Involuntary Euthanasia is the ending of a life without a patient clearly requesting it.

“There are many reasons why patients want to utilize PAS.

Some are simply clinically depressed, of which, one’s illness has brought on or one’s emotional and mental processing of their illness has led to suffering in ways beyond the body.

Others live in chronic pain-due to lack of healthcare coverage or means to obtain medication.

This later group would rather die early and not incur medical expenses on those they leave behind.

A serious disorder or disease such as: ASL, Huntington’s Disease, Multiple Sclerosis, AIDS, Alzheimer’s, etc. are just some of the illnesses people would rather avoid losing their independence and finances over.

In some ways, this gives people a feeling of control over the process of their lives.”

Samuel Oliver, author of, "What the Dying Teach Us: Lessons on Living" For more on this author; http://www.soulandspirit.org