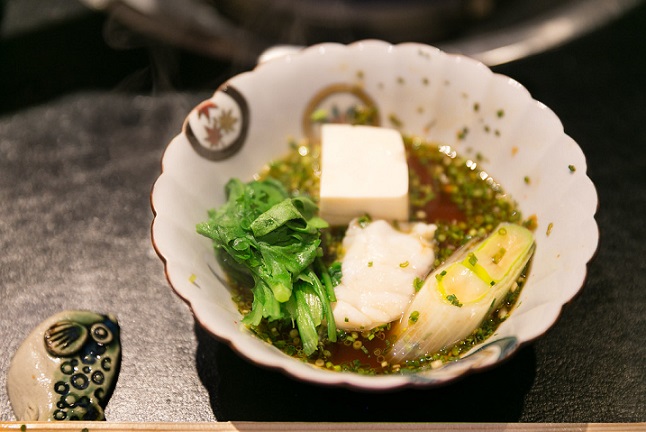 Fugu: There's a certain weird appeal to the Japanese delicacy known as fugu. After all, it's not every day that the food on your plate could bring about almost instant death. Fugu is the Japanese name for the blowfish, also known as the pufferfish, which has the ability to puff up to twice its size and project poisonous spikes to defend itself from predators. The spikes of a blowfish contain tetradotoxin, a poison considered to be at least one thousand times deadlier than cyanide. Theoretically, the poison from one blowfish could kill up to 30 people. 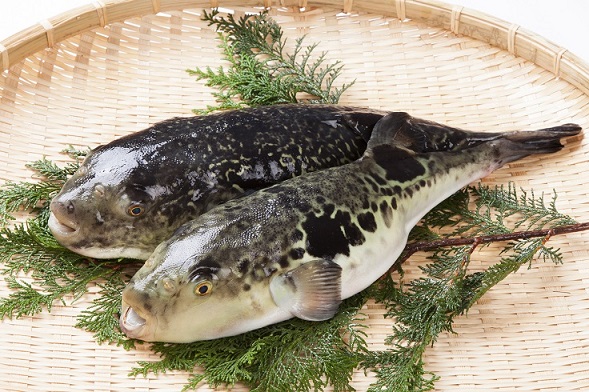 Fugu is served raw, and its widespread fame and notoriety doesn't come from its taste. In fact, it's been described as a fairly bland, delicately flavored fish that doesn't hold a candle to the more popular forms of Japanese seafood. It's a widely accepted fact that the danger element is what draws people to this peculiar delicacy. In the world of Japanese cuisine, it takes approximately 10 years of rigorous training and a special licensing program before a chef can consider himself skilled in the art of preparing fugu.

It is estimated that about 6 people a year in Japan die from eating improperly prepared fugu, and the deaths are usually those of inexperienced chefs who are testing their own handiwork. Approximately 60% of people who consume improperly prepared fugu will die from the poison, which leads to paralysis and respiratory failure. Japanese lore holds that a chef who prepares fugu incorrectly and thus kills his consumer must take the honorable way out and disembowel himself. 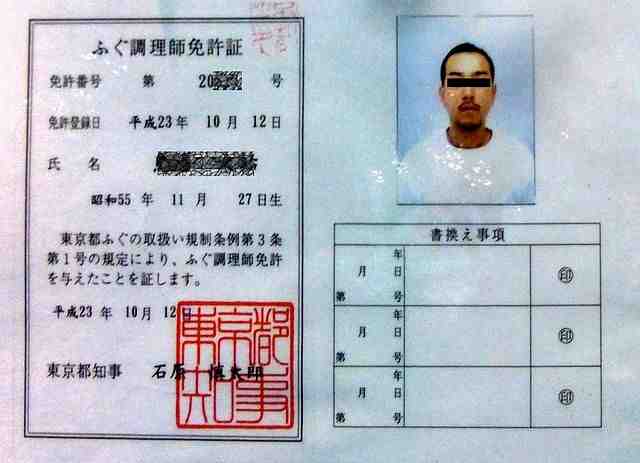 Licensed fugu chefs are carefully taught which parts of the fish are edible, and which parts contain the deadly tetrodotoxin. The slices required to remove the toxic parts of the fish are delicate and require a skilled hand and a knowledge of exactly what to cut away. Fugu chefs study and memorize the exact layout of the fish and the location of every drop of poison, and learn how to remove it without removing the precious meat surrounding it. Understandably, with all of this training and care required, eating fugu is not exactly a cheap thrill.

Fugu first arrived on American shores in 1989, during the boom of Japanese economy, but since the 1990s it has dwindled in popularity and is now mostly found only in areas of New York and the west coast. Japanese restaurants in America that serve fugu generally import the fish from Japanese chefs who have already removed the poison and purified the meat. Even without a fugu chef on staff, restaurants can charge upwards of $150 for a plate of this exotic fish. But New York city chefs have adamantly stated that no one in the US has died from improperly prepared Fugu since it came to the U.S in 1989. And for some thrill- seekers, it might be worth the price.

Cooking Class For Adults And Kids

Preparing A Meal For One