Italian Cuisine: Italy is a patchwork quilt of 20 distinct regions subdivided into 103 provinces. All Italian cooking relies on olive oil, grains and fresh, seasonal produce, but each region has its own preferences and specialties. Northern Italy, which boasts the country's highest standard of living and the richest diet, also produces one-third of Italy's best wines. Its eight regions lean toward risotto, polenta and gnocchi, and hearty soups and fish chowders are a feature of the region. The North's real claim to fame, though, is as a paradise for cheese lovers. 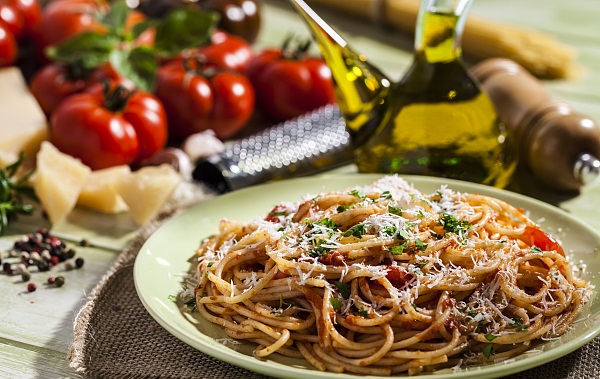 Parmigiano, Gorgonzola and Asiago cheeses, accompanied by salamis and sausages made from goat, goose and even chamois, make a simple meal divine. Central Italy, in contrast, tends to favor artichokes, peas and black and white truffles. These six central regions prefer pasta and lamb over the rice and beef associated with the North. One of the best-known regional dishes is porchetta, a whole, roasted pig stuffed with fresh garlic, fennel, rock salt and peppercorns.

Historically, the six regions that comprise Southern Italy were known as the Garden of the Greeks and Romans. Later, during the Middle Ages, the Arabs established a pasta industry in Sicily. Varieties of pasta have since proliferated, from "short" pasta generically known as macaroni to the "long" types such as spaghetti and vermicelli. 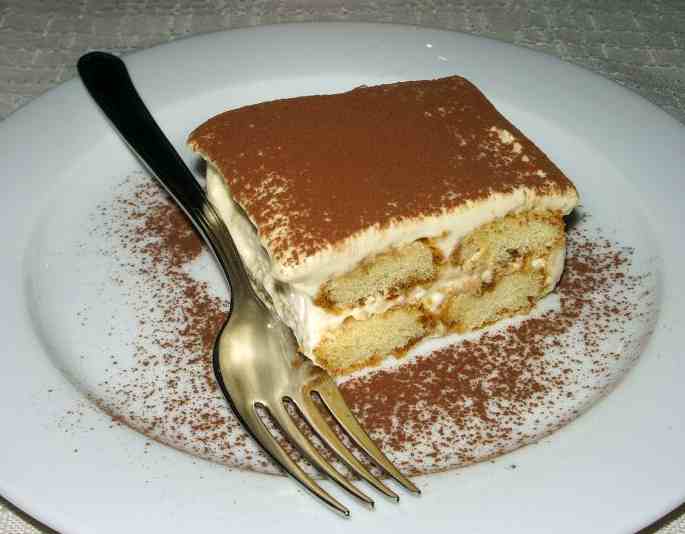 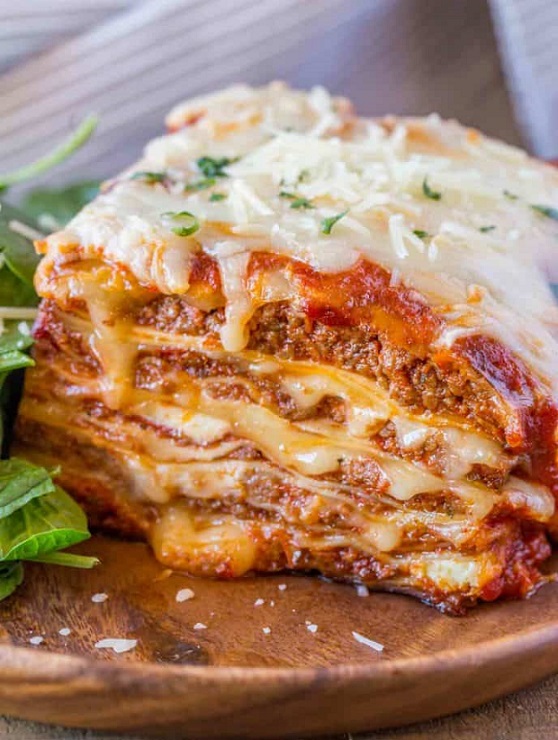 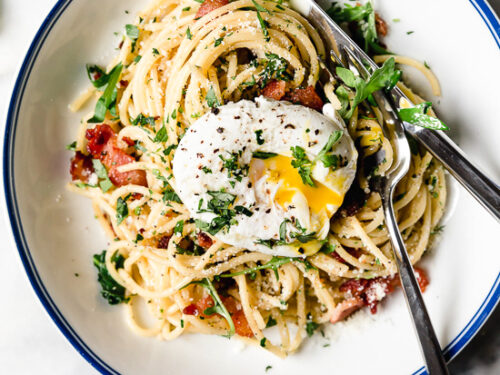 No other sector of Italy boasts such a splendid heritage of sweets and ices. Many desserts bespeak the Arab and Greek influences in Sicily, with its almond pastes, candied fruits, ricotta, honey, raisins and nuts. The South also accounts for 75 percent of the produce raised organically in Italy. With almost 2.5 million acres cultivated without chemicals, Italy is a leader in organic farming.

Food Labeling And Its Importance