Fondue history states that the warm cheese dish originated in Switzerland but more specifically in the Canton of Neuchatel. According to history experts, fondue consists of at least two varieties of cheeses that are melted with wine and a bit of flour. It's served communally out of pot called a "caquelon". Long forks are used by each guest to spear a cube of bread then the bread is dipped into the cheese and eaten. 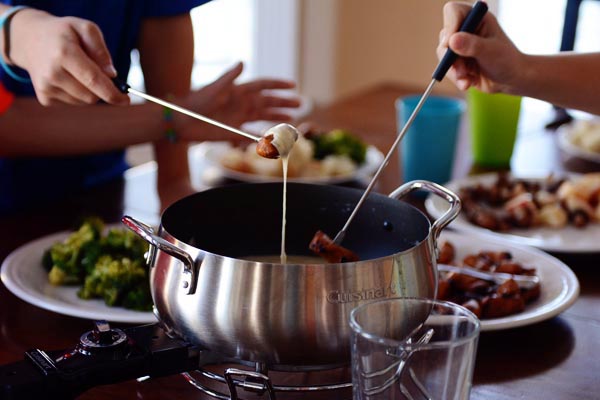 How did cheese fondue get started? Well, before we get into the nitty gritty of cheese fondue, let's back up for a second. The word fondue is a derivative of the French word, fondre, which means "to melt". However, this is only a part of how the word fondue is used today. Research of fondue history tells us,"fondue" has a much broader meaning. It refers to foods that are dunked, heated, or cooked in sauce, oil, or broth in a fondue (or similar) pot. We know now, of course, that the Swiss take credit for the neighborly cuisine.

They created it out of necessity, not because someone with too much time on their hands came up with a great idea for eating together! Before the invention of the refrigerator, cheese and bread were made in the summer and fall to last through the winter. Both became extremely hard and inedible in that state. The bread became so much like concrete that it literally had to be chopped with an ax! The Swiss realized that if hard-as-rock cheese was heated with wine over a fire, it softened and became deliciously edible. 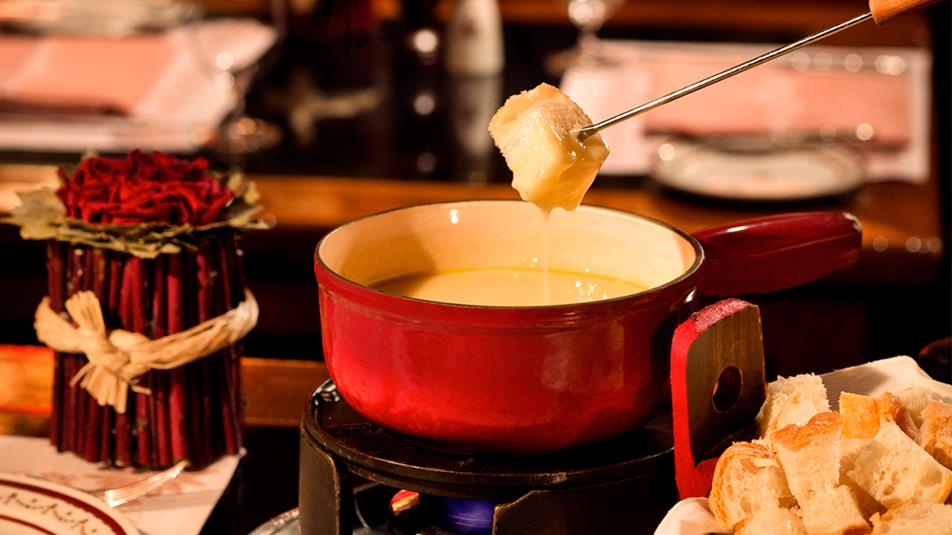 Bread that was too dried out to eat by itself, became soft and pliable when dunked in the melted cheese. Once a necessity, the cooking method of fondue became a social custom of making the best of the long, cold Swiss winters by huddling around the fire with friends or family with a large pot of cheese and some hard bread. It's a tradition that has stood the years and traveled across the continents. Fondue history states that the cooking method of fondue dates back to the 18th century when both cheese and wine were important industries in Switzerland. The simple-to-prepare meal used ingredients that were found in most average homes.

Most recipes we see for "traditional" Swiss style fondue are a combination of two cheeses used, Gruyere and Emmenthaler. They are combined because either cheese alone would make for a mixture that was too sharp or too bland. Most recipes call for the cheeses to be melted in a dry white wine. This helps to keep the cheese from the direct heat as it melts, as well as to add flavor. Kirsch (a clear cherry brandy) was added if the cheese itself was too young to produce the desired tartness. Adding garlic gives the flavoring a good mellow taste, while the flour or cornstarch assists in keeping the cheese from separating.

Here's a delicious and easy recipe for traditional Swiss Fondue:


Serve this version of Swiss fondue with ham cubes and toast triangles that are made ahead for swirling in the cheese mixture. You can also use fresh fruits such as apple and pear slices. Start by tossing the cheese with cornstarch, salt, dry mustard, nutmeg, and pepper. Heat the buttermilk with the garlic in a double boiler or over hot water in the fondue pot.

When thoroughly heated, remove the garlic and add the cheese mixture. Stir it until the cheese melts and is blending smoothly. Heat the wine up a little and add gradually to the mixture, 2 Tbsp at a time. This keeps the fondue at a dipping consistency. Serve your guest and make sure each has a fondue fork to use with the ham cubes and fruit. Once you swirl the ham in the cheese mixture, place it on top of the toast triangle and eat until you can eat no more. Delicious! 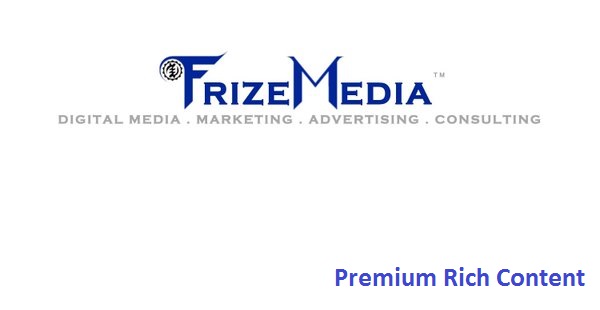