Leadership qualities: "He Hate Me" was the nickname of Rod Smart, a leading rusher in 2002 for the Las Vegas Outlaws of the now defunct XFL pro football league. Looking for an edge, the XFL allowed players to put nicknames on their uniforms. "I was always saying, 'he hate me,' all through camp in Vegas," Smart said. "If I didn't get the ball, I'd talk to the other running backs and say, 'He hate me, man; this coach hate me.' I was always saying that." Smart put He Hate Me on the back of his number 32 jersey, and now the name lives in lore, though XFL has been out of business for years.

When I first saw Rod Smart play and his "He Hate Me" jersey, I thought, "Forget about football. That's a leadership lesson!" That's because "He Hate Me" and leadership often go hand-in-hand. Clearly, leadership is not about winning a popularity contest, it's about getting results -- not just average results but more results faster continually. To lead people to get the latter, you often must challenge them to do not what they want to do but what they don't want to do. That's where "He Hate Me" comes in. When you move people from being comfortable getting average results to being uncomfortable doing what's needed to get great results, strong feelings, hatred and anger, are often triggered.

Having people resent you, even hate you, comes with the territory of being a leader. In fact, if you are not getting a portion of the people you lead angry with you, you may not be challenging them enough. This does not mean you consecrate their anger and let it fester. You absolutely must deal with it. After all, you can't motivate angry, resentful, "He Hate Me" people to be your cause leaders. 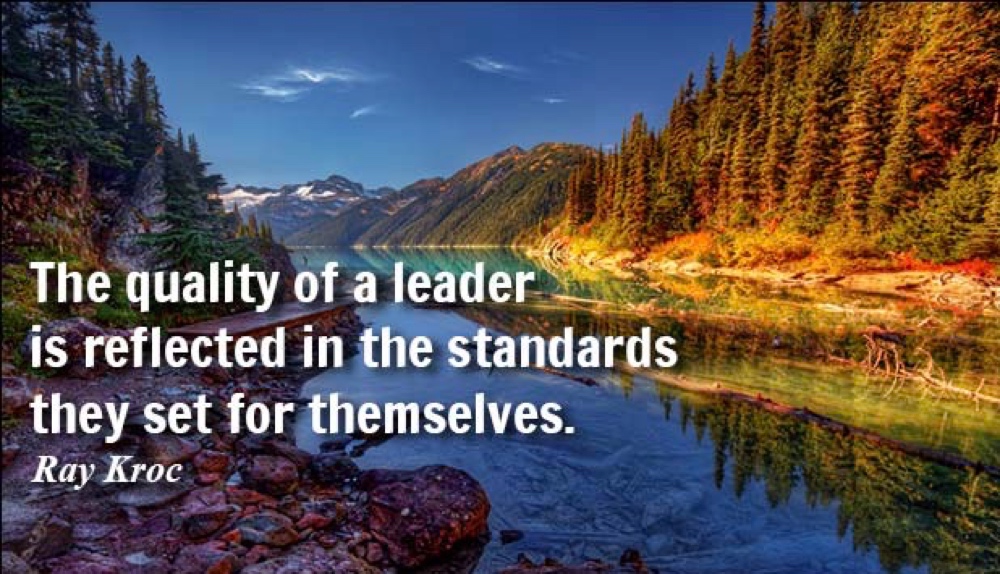 Here is my four-step process to help you deal with angry people you lead.

RECOGNIZE: Recognize that if you don't face up to the anger of the people you lead, that anger will eventually wind up stabbing you in the back. Many leaders could care less about people's anger. They say in effect: "People should do what I tell them to do. Period. Their feelings are irrelevant." If 'my-way-or-the-highway' is your way of leading, don't engage in this process. I submit, however, that such leadership is far less effective than the leadership that motivates people to be your ardent cause leaders. Making motivation happen involves first understanding if people are angry with you or not. Often, people won't tell you they are angry. They'll try to hide it from you either out of embarrassment, trepidation, or wanting a sense of control.

IDENTIFY: Identify the causes of their anger. This may not be as simple or as easy as you think. They may be angry, but they may not want to talk about why they are angry or even admit to you that they are. Don't back them in a corner. Don't make judgments. Don't get angry yourself. Get interested. Don't say, for instance, "You're angry ... " Instead, ask open-ended questions like, "Are you angry with me?" -- a question that seems on the surface only slightly different but that will make a big difference in the consequences of your interactions with them.

Once you and they have identified that they are angry, come to an agreement as to the actual reasons why. Drill through superficial reasons to the bedrock of why. They may say they are angry because you are giving them more work to do. But digging further, you may find out that they believe the supposed extra work will set them up for failure, and they might lose their jobs. So, they are really angry not simply for work-load reasons but for job security reasons.

If you try to ignore that anger or belittle it, they will feel you are belittling them. Tell them that you know they are angry and that you want to find out why. Avoid saying things like, "I know you're angry ... but ... " That "but" can harden them against you. Saying, "Help me understand why you feel angry about what I'm doing." can get you farther than the "but." This is not to condone their anger nor approve of it but simply to come to an agreement with them that it exists and that you intend to do something about it in a way that will be mutually beneficial. 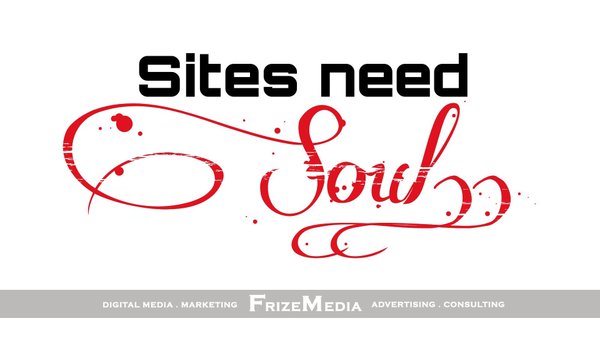 Here is a process for translating their anger into your results. I call it the problem/solution/action process. The key to this process is that people's anger usually stems from an unresolved problem.

A. With their help, identify the problem.

B. Come to an agreement with them as to the causes of that problem.

C. Help them find a solution.

D. Challenge them to take action to solve the problem.

E. Link that action to increases in results. You can apply this process to any of the aforementioned reasons people get angry. As an example, let's apply it to the first reason. Often, a key challenge in getting others to take new action is their complaining you are wasting their time. 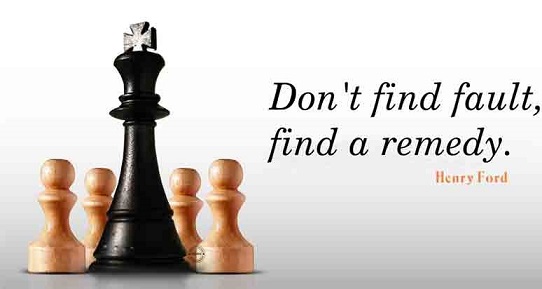 B. Come to an agreement with them on which aspects are truly a waste of their time and which aren't. Without such agreement, they may remain angry with you. For instance, they may feel that their having to complete a particular report or aspects of that report wastes their time. If you think that such reports are absolutely essential, you cannot continue this process unless you convince them that the reports are essential or that you will change them to make them essential.

C. Once you come to that agreement, work on each aspect in the "waste of time" list by applying this analytical tool: Decide if you want to leave it alone, change it, or eliminate it. There is no fourth choice!

D. If you have chosen to change it, have them suggest actions they will take to do so. Note the sequence here. Your first step in changing an aspect is to elicit from them what needs to be changed and the actions required to affect the change. If need be, you can always veto their choice. But if you first let them make that choice, you may find that they have delineated actions that tap a new vein of results. At the very least, they will be committed to those actions, since they go right to the heart of solving the problem of their anger.

E. Link those actions to increases in results. For instance, now that they have reduced, eliminated or changed a particular aspect of their job that was a problem for them, how will that translate into money saved/earned? Be advised: You may be confronted by "professionally angry" people who will be angry and stay angry no matter what you do. Just being you or just being a leader or just being you as a leader gets them angry, and nothing you can do or say seems to change that. But keep working the four-step process. It's your best way of remedying even the "professionals" anger.

Leadership - How To Turn The Dream Into A Reality