How To Use Your Emotions To Your Advantage

Desire And The Law Of Attraction 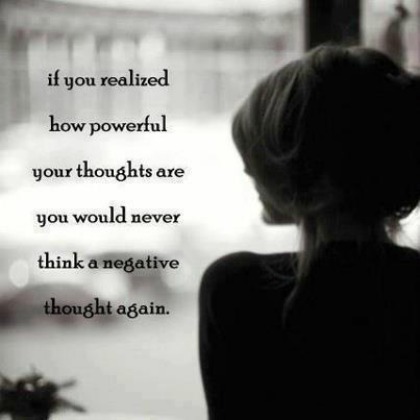 Power - Our Thoughts Are Powerful

The end of all powerlessness begins with awareness. A Samurai Warrior would learn this by practicing a meditation of sitting on the top of a mountain with his arm extended and sword pointing skyward in a position ready to fall. He would meditate on that fleeting moment when a balanced piece of metal would turn into an unpredictable falling/killing weapon.

His awareness was on the potential of the weapon. When he learned that then he could study the application of it's power.

To Know. To Will. To Dare. To Keep Silent. These were the powers of the Sphinx and they remain dormant in all of us to one degree or another. You don't know what you don't know.

Thus you must seek knowledge in whatever realm you wish to control. You must Will and Dare to use that knowledge. To keep silent. This is where power turns to craft.  It is the most subtle application of power. So subtle it may seem that things are all happening in your favor when in fact they happen by your design. A bolder resting precariously on a cliff, a bow string pulled tight, these have a quality of potential force, What the Chinese strategist, Sun Tsu, called "shih". 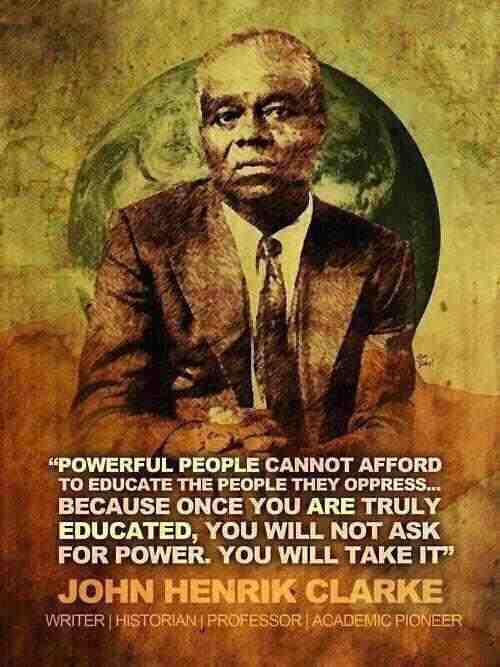 With just the right action and the force is unleashed. The silent art of power and control is to see the potential force in everything and arrange it so that, if released, it works in your favor. The keys to this power are first to know what you want far into the future and to know it in rich and glorious detail. The next step is to develop a precise and detailed plan to your goal and to meditate upon it day in and day out. By having this constantly on your mind you will function with the greatest efficiency toward your goal.

You will see the world about and know "This action will lead me to my goal. This action will lead me nowhere." This task that is unnatural for most of us because of our natural tendency to focus on the thoughts of the present and to respond to the urgency at hand. To master this skill we must alter our thinking and see every action that we perform as an act of manipulating "shih". To do this is the height of Sphinx-like power and makes mere men to seem magical as if they controlled the forces of nature.

“Everything around you that you call life was made up by people that were no smarter than you. And you can change it. You can influence it. You can build your own things that other people can use.”