A Short History of Military Watches Military watches as their name implies, were established for use in the armed forces. The earliest military watches were nautical pieces, chronometers that worked very well for their purposes, but as other branches of the military - aviation to be exact - made key technological advances around the Second World War,exact seconds became significant. Navigator or "Pilot" watches as they are also referred to, were born. The design of the  Navigator watch, allowed the pilot to synchronize the seconds hand with  correct reference time before takeoff, and more importantly, to make manual corrections to radio time signals while in flight, thereby doing away with any "chronometer error" and the navigational errors that may possibly crop up. 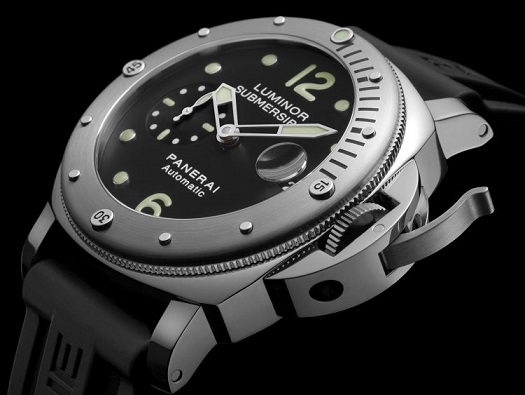 Great Technological Advances Seconds continued to be the chief constituent in both military technology and military watches. Center-seconds hands, (also called a "hack seconds feature") - the feature that allowed for synchronization between two timepieces - continued to improve and advance. The ultimate Navigator "hack" watches feature a black dial and white Arabic numerals and indices, hour, minute, and center-seconds hands. Sizing is all over the board; historically,such celebrated companies as Elgin, Waltham, and Bulova Watches crafted watches (for the renamed Army Air Force in 1941), as small as 31mm in diameter.

The German army gravitated toward larger faces, more often in the 55mm range. These watches were typically worn on the outside of a flight jacket or on the navigator's thigh. The Germans furthermore added anti-magnetic protection to their chronometers. Seiko, the famous watch maker, produced an incredible number of military watches for the Japanese Imperial Army and Navy. These watches averaged around 49mm in diameter.

Navigating The Cold War As WWII faded into memory and the strained peace of the "Cold War" became certainty, military budgets and military technology boomed. During the age of nuclear bombs, the airplane ascended to its most powerful military and political role in history. Watchmakers rose to the call by designing an instrument worthy of going into battle with man's most powerful weapon. Those were the Glory Days of the military watch, although there is not one particular design house that can claim full credit for the strides made in the industry during that time. Cold War-era military watches were very much larger in size than the standard American navigators before them. With an average 36mm in diameter, the crafting of these timepieces was moved to Switzerland and Swiss military watch companies with centuries' old reputations for precision. 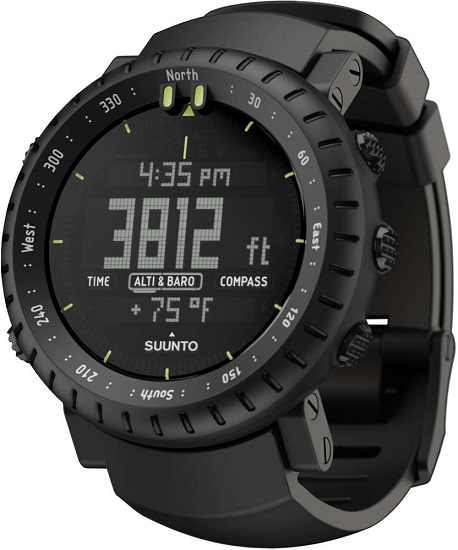 These Navigators, just like the ones before them, also featured a matte black dial marked with white Arabic numerals 1-12, and with white indices. The new designs did not have white numerals at cardinal 3, 6, 9, and 12. Another new addition was a shatterproof Perspex acrylic crystal, which protected its large 12 ligne movement from magnetic fields. These hand wound watches were expected to be water resistant to 20 feet, including water-resistance under low-pressure at operational altitudes. 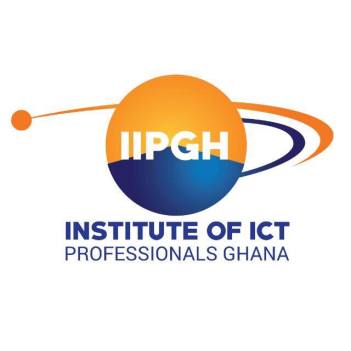 Own A Piece of History At A Reasonable Price While several of the top-tier watchmakers are reviving this classic style, vintage quality does not have to break the bank. Seiko watches established a reputation for the brand, recognized by watch collectors. You can buy watches from Seiko for reasonable prices, classic Navigator-style watches can be enjoyed by all.