What Is Lateral Thinking?

Self Improvement: What exactly is Lateral thinking? For starters, it's a word invented by Edward DeBono in 1967. At some point since then it became a part of the English language (it is in the Oxford English Dictionary and most others now). DeBono, on his official web site, says there are several ways to define it. Lateral thinking is a way of attacking problems from other angles, as opposed to the more traditional linear and logical ways. Debono uses chess as an example of where logic normally suffices, if the pieces are a given. Lateral thinking, however, acknowledges that in real life we mostly just assume the pieces are given, when really we need to change those pieces or look beyond them for the most useful solutions. 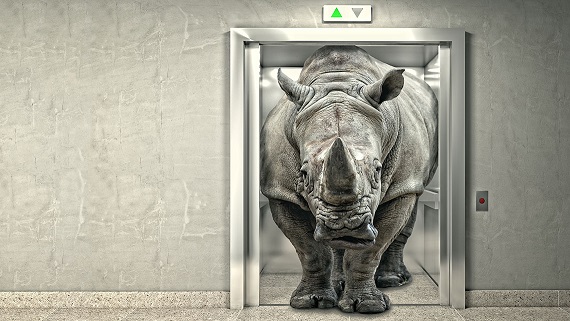 Lateral Thinking Puzzles Enough with the definitions. Here are a few lateral thinking puzzles instead. These will give you a good feel for what the term means, and let you practice this "out of the box" kind of thinking.

Two Coins Bill is on a raft in the ocean with several other survivors of a shipwreck. The others are too weak, so he or Mike must swim to a nearby island to look for help. It's almost certainly suicidal, due to the circling sharks, but there is little else to hope for.

Mike takes the loose change from his pocket and puts two pennies in a hat. He tells Bill that one is a 2005 penny, and the other 1975. If Bill picks the newer penny he can stay on the raft, and Mike will risk his life. If Bill picks the older penny, he must go. Bill has seen that both pennies were actually dated 1975, but he doesn't want to say anything, because Mike is a big guy. How does he win, and get Mike to go, without exposing him as a fraud in front of the others? 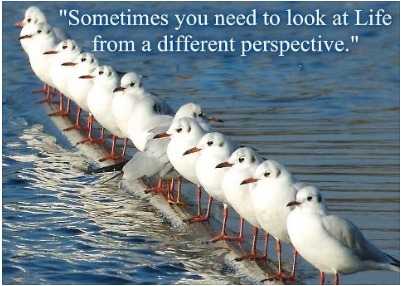 The Speech A well-known politician wrote a long speech. How did it help his career even before he gave the speech?

The Convent John came to visit at a convent while the superior mother was out of town. He left before she returned, and was careful to leave nothing behind. The nuns said nothing about his visit, so how did the superior mother figure out that a man had been there?

Switching On Your Lateral Thinking You are shown three switches outside a closed room. There are three lamps inside the room. You can flip the switches on and off as much as you want while the door remains closed, but then you must enter just once and determine quickly which switch is connected to which lamp. How can you do it?

Solutions To The Lateral Thinking Puzzles

Two Coins: Bill reaches into the hat and takes out either penny. He lets it slip out of his hand and fall into the ocean. Apologizing, he suggests that if the remaining penny in the hat is the 1975 one, he must have drawn the 2005 penny. Mike cannot argue with the logic unless he wants to admit to lying. 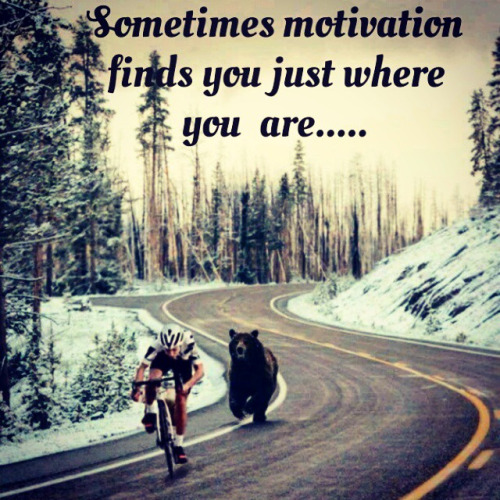 Since the others won't tolerate a liar anyhow, he makes the swim. The Speech: A true story solution: In 1912, President Teddy Roosevelt was shot in the chest. The folded-up manuscript of his speech was in his breast pocket, and slowed the bullet, saving his life, and so helping his career.

The Convent: John left a toilet seat up.

Switching On Your Lateral Thinking: Turn on the first one on for a minute, then turn it off and turn the second on. Enter the room and feel the two bulbs that are off. The warm one was turned on by the first switch, the light that is on is connected to the second, and the other to the third.

Explanation Of All Human Behaviour

What Beliefs Do You Hold?

Positive Affirmations Should Play A Role In Your Daily Rituals

Do You Owe A Debt Of Thanks?

A General Look At Alchemy