Its Origins And American Civil Liberties

Affirmative action refers to positive steps taken to enhance the representation of women and minorities in areas of employment, education, and business from which they have been historically excluded. When those steps involve preferential selection—selection on the basis of race, gender, or ethnicity. The history of the growth of equality for African Americans in America has been one of great accomplishments followed by many small gains and many set backs as well. The outlawing of slavery did not instantly make all blacks equal with whites in America. It took many subsequent legal actions as well as hundreds of social efforts, big and small, to slowly make the progress we have seen today. 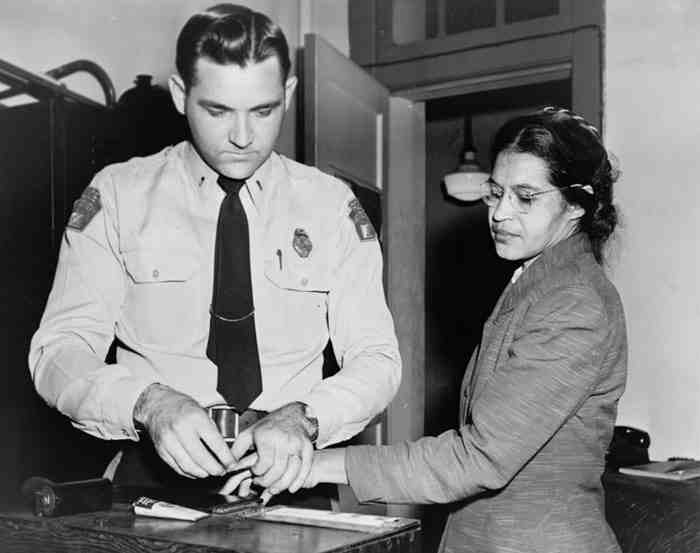 But even in this day and age, in a new century, there is an ongoing battle against racism. It seems we need leadership to guide society to true equality as much now as ever in our history. The abolition of slavery only began the long hard struggle for African American culture to become a true part of what it means to be an American. That is because even though the legal definition of slavery had been thrown down, the attitudes and cultural systems in place to keep the races separate and to deny black people rights equal with whites had to be addressed one by one. Slowly over the decades, we have seen big changes but many came at a great cost.

From the legal granting of the right to vote to African Americans to the civil rights movement to school desegregation, each step forward came with resistance, great difficulty and significant sacrifice from leaders and ordinary citizens alike to make each step toward true equality a fact. Of all the efforts to “level the playing field”, none has been more controversial than the Affirmative Action program. In its beginning, it was intended to be a supplement to the Civil Rights Act of 1964.

Over time it had become clear that despite removal of laws that enforced segregation or discrimination, there seemed to be a natural segregation in the work place that was keeping African Americans from getting a fair chance at jobs because of the prejudices of an employer, even if that prejudice was not officially recognized in the company charter. 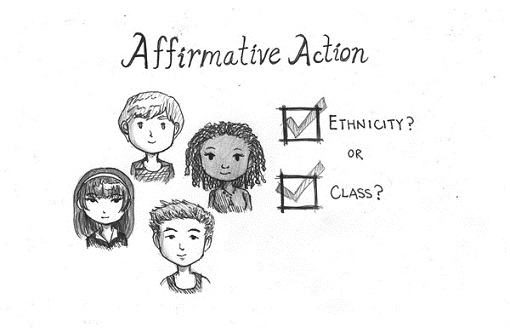 There were two significant executive orders that made affirmative action a reality. The first was Executive Order 10925 signed by President Kennedy on March 6, 1965 which was the first law to make mention of the phrase. This was followed by much more sweeping Civil Rights Act which was signed into law by President Johnson. Together these laws attempted to correct by legal means the disparity of opportunity that existed in the workplace for people of color by instituting a system of quotas that employers had to meet to satisfy federal affirmative action minority employment levels. But as is often the case when the government attempts to impose right attitudes via legislation, these laws often created as many problems for minorities as they cured.

Nevertheless as the application of the quota systems began to become widespread, it did open many doors for African Americans that would not have opened due to racial prejudice and silent segregation that was keeping the African American community from reaching its economic potential. In truth, nobody really liked this kind of imposed fairness system. For whites, they felt the sting of an artificial system of judgment that was sometimes called “reverse discrimination”. While there was some justice that the white community got a taste for what it felt like to loose out on opportunity due to the color of your skin, it did not help the country in our goal of growing together to become one “color blind” community. Affirmative action was a mixed blessing for the African American Community.

While it did its job in the short term to opening doors that were closed due to racism, it is not the ideal solution. That is because it did not fulfill Dr. Kings Vision of a world where a man is judged not by the color of his skin but by the content of his character. We can hope that we will grow to that point as a culture and look back on affirmative action as an unfortunate but necessary provision to help us grow and mature as a truly integrated culture.

Black History And A Troubled Time