American history:Abraham Lincoln had to handle a civil war. It was his leadership,commitment to values and strong moral fiber that made it possible for America to find its way. We would like to think all of our presidents of the United States were truly great men and to be sure, just handling the awesome responsibility of the presidency takes a special kind of character. 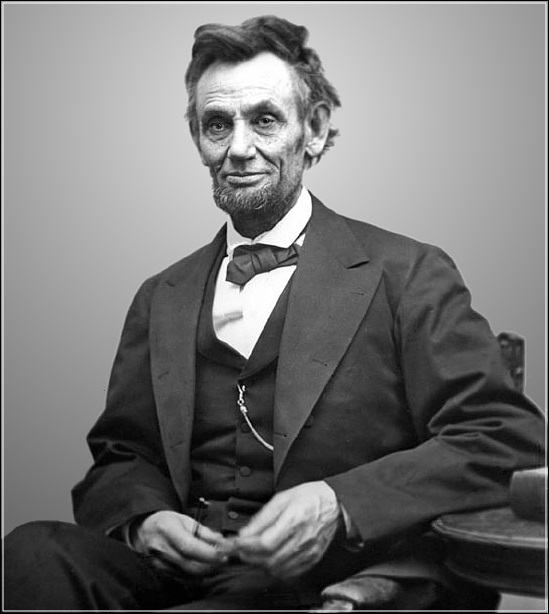 One of the unique and great things about the system of government in America is the concept of citizen leadership. This is the idea of an ordinary citizen rising up and becoming president for a while and then returning to private life. The handful of men who have held that office, a few have stood out for their great achievements and leadership in a time that changed the country for ever.

And one of these truly great presidents was Abraham Lincoln. Probably more than any other president, Lincoln had to handle an internal civil war that was far more than shouting and name calling. This was a dispute that could have torn the country in half and starting a rupturing that could have resulted in dozens of small weak independent states instead of the powerful nation we know as America today. Abraham Lincoln’s leadership, his incredible commitment to values and his strong and determined moral fiber that made it possible for America to find its way through that war and then to begin the healing process that would eventually lead the nation back to unity once again.

Lincoln’s term of service from 1860 until his death was one of considerable challenge. If he only had the problem of dealing with the attempt by the south's secession from the union and his ability to keep those states as part of the American national territory, he would be lauded as a great American indeed. One of the little known leadership styles that Lincoln used to his advantage in the organization of his presidency was his appointment of talented national figures from opposing political parties to be part of his cabinet. 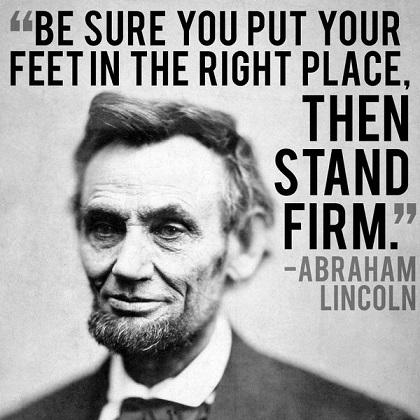 Lincoln felt that he needed to have close advisors from the opposing viewpoint to keep from having his presidency become insulated from the American people and one sided. By gathering members of the “loyal opposition” into his trusted inner circle, Lincoln was always aware of both sides of every issue which made him a stronger leader. But that is not even his greatest accomplishment or the one that we remember him for the most.

His bold and unchanging opposition to slavery is without any doubt his greatest contribution to the history of America and indeed to world history as well. When he was willing to put everything on the line to stop this barbaric social sin, Lincoln made a stand, against the popular opinion of the time in many cases that he would be the figure to bring slavery to an end. 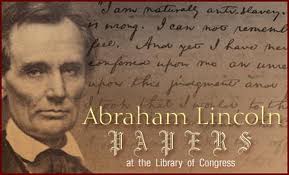 It was not a stand that came without cost. The civil war was one of the bloodiest and costliest in the nation’s history if for no other reason than all casualties; on both sides were casualties of America. It would take many decades for the ravages of that horrible war to be repaired. The schism between north and south continued for decades and is still a part of our national personality in this country.

But the end result was what Lincoln wanted to be his legacy. By issuing the Emancipation Proclamation to make the end of slavery permanent, Lincoln followed that up with the passing of the 13th, 14th and 15th amendments which made permanent the freedoms that were hard fought and won in the Civil War. The freedom that was won for so many black Americans in that war permanently enshrined the memory of Abraham Lincoln as one of our greatest presidents in the hearts and minds of all Americans.

Small wonder the monument honoring him on Washington’s national mall is one of the most revered spots in the nation and one that thousands flock to each year to give respect for this great president that made liberty and freedom a reality for all Americans, not just a few. And his face on Mount Rushmore is well deserved so the very mountain itself shouts out, this is one of the greatest leaders in the history of this great country.

The 22nd Amendment And The Abuse Of Power

Who Was Benjamin Franklin?

Events That Led To The Boston Tea Party

Affirmative Action - Did It Make A Difference?