Milk In The Diet

Milk: As is well understood, milk is the liquid that is secreted by the mammary glands of female mammals for the nourishment of their young. The word milk as it is commonly used, however, refers to cow's milk, because such milk is employed to a greater extent as human food than the milk from any other animal. Cow's milk in its perfectly fresh raw state is a yellowish-white, opaque fluid, called whole milk, and, as is well known, possesses a distinctly sweet taste and characteristic odor. When such milk is allowed to stand for some time without being disturbed, it separates into two distinct layers, an upper and a lower one. 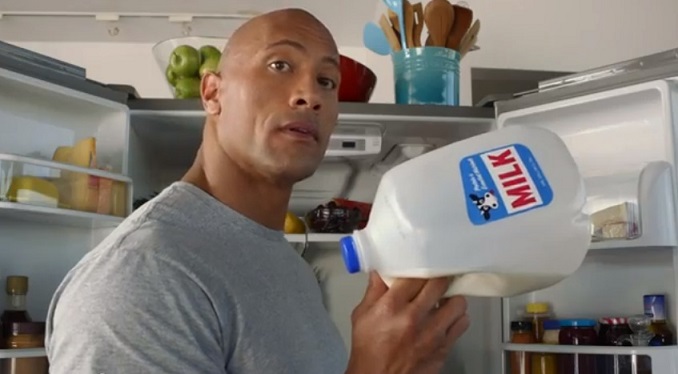 The upper layer, which is lighter than the lower one and occupies a smaller space, consists largely of globules of fat and is called cream; the lower layer, which is white or bluish-white in color and is composed of water, solids, and protein, is, when separated from the cream, called skim milk. As an article of diet, milk is very important, because its sole function in nature is to serve as food. It is required by the infant; it is needed in the diet of all growing children; and it is desirable in the preparation of dishes for both young and old. Milk is used to such a great extent because it fills many of the requirements of an ideal food. It is generally liked, requires little or no time for preparation, agrees with the majority of persons when used properly, and contains substances that supply energy and build and repair tissue.

Still, it does not contain these substances in such proportions as to make it an ideal or exclusive article of diet for adults, and it must often be modified to suit the needs of infants, because it is ideal for only the young of the species for which it is intended. Therefore, while milk is often called a perfect food, in reality it is perfect for only the calf. When it is desired for the feeding of a very young child, it must be changed to meet the requirements before it can be used with good results. So important is milk as an article of food that, outside of the purely rural districts, producing the milk supply is a business of considerable importance. This is due to the fact that the purity of milk must be constantly safeguarded in order that clean, safe milk may be provided for the countless numbers that depend on it.

In fact, milk undoubtedly bears a closer relation to public health than any other food. To produce an adequate amount of clean, safe, pure milk is one of the food problems of the city and country alike. In the city much of the difficulty is overcome by the ordinances that provide standards of composition and cleanliness, as well as inspection to insure them; but such ordinances are rarely provided for in villages and country districts. When there is no law to prevent it, unclean milk is sometimes used in the manufacture of butter and cheese, but when this happens, great injustice, if not positive harm, is done to the consumers of these articles. Then, too, unless milk is carefully inspected, tubercular milk is liable to be used in the making of butter, and such a condition will cause the spreading of tuberculosis as readily as the use of the contaminated milk itself.

With its various products, milk helps to form a very large part of the dietary in most homes, but while nothing can take the place of this food and while it is high in food value, there seems to be a general tendency to think of it as an addition to the bill of fare, rather than as a possible substitute for more expensive food. For instance, milk is very often served as a beverage in a meal in which the quantity of meat or other protein foods is not reduced. From an economical standpoint, as well as from the point of view of the needs of the body, this is really extravagant, for milk is itself largely a protein food. Since milk may be used in such a variety of ways, it may be easily included in the dietary for the family. 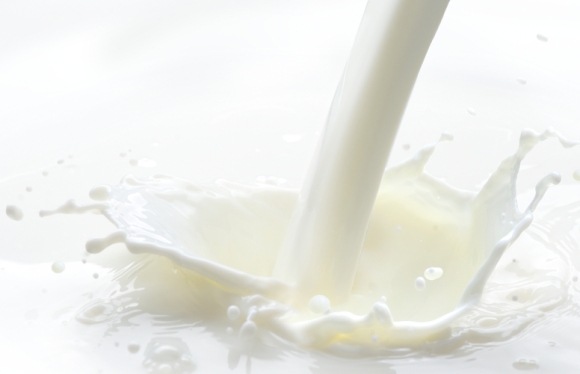 Being liquid in form, it may always be served without any preparation as a beverage or with other beverages, cereals, and fruits. It also has numerous other uses, being employed in the making of sauces for vegetables and meats, in the place of stock for soups, and as the liquid for bread, cakes, puddings, custards, and many frozen desserts. Because of its extensive use, one should know how to buy milk and care for it, but should be familiar with its composition, so that one may determine whether or not it suits the needs of the family. In addition, one should know the effect of heat on milk and the various methods of preparation to be able to judge what food combinations can be used with milk.