Popular With Health Conscious Of All Faiths

The health conscious and dieters are finding Kosher food is better for you and offers a very wide range of items and dishes, and this trend is spreading rapidly. Until recently, it was close to impossible for the kosher or health conscious traveler to keep his religious or healthy meals while in transit. Now developments in the kosher food industry are making this challenge much easier. Keeping kosher means following dietary laws handed down through the centuries among the Jewish faithful. 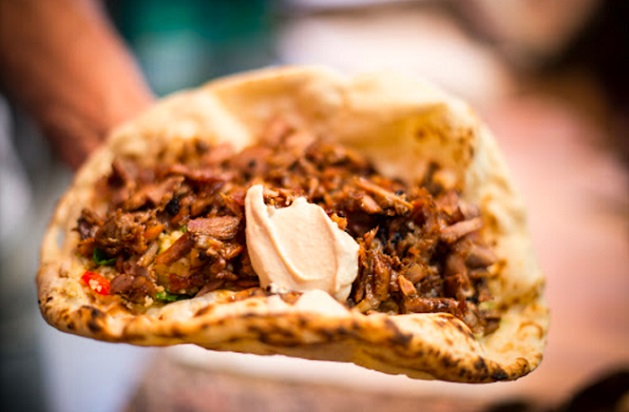 Kosher has its roots in the Old Testament. Kosher laws are generally more strict than U.S. Department of Agriculture (USDA) standards. Religious inspectors also rule out sick or injured animals that would be normally be accepted in non-Kosher markets.

In our modern world where some animals are often treated inhumanely, keeping Kosher means eating a much healthier grade of meat. Kosher tradition features a major group of foods known as Parve. Parve includes a huge variety of fruits, vegetables, and grains in their natural, unprocessed state. 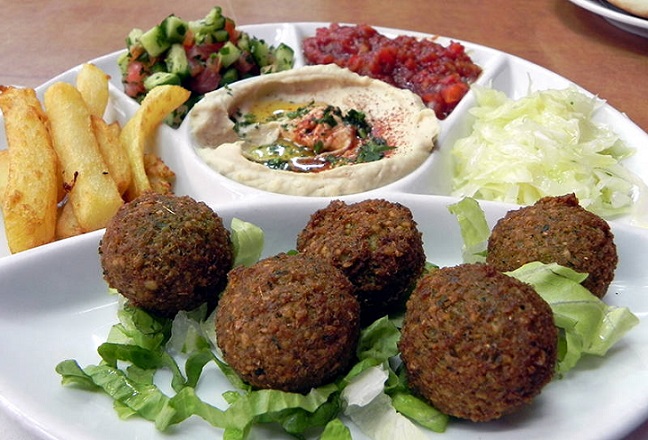 This is exactly what many people who are trying to eat a healthier, low-fat, high-fiber diet are looking for. These days Kosher food is widely available and often can be ordered pre-packaged via the Internet or mail. This makes a perfect option for anyone who wants to try Kosher, eat Kosher occasionally, or needs a stash of good Kosher meals when traveling.

Options include a wide variety of vegetables and salads along with meat, chicken, and fish dinners. Also available are salt-free meals and veggie dinners for people with special dietary needs. You can chose from menu items with traditional Jewish names to items that might seem to come from your average neighborhood restaurant.

The difference is that everything is prepared with very high Kosher standards for ingredients and preparation. People everywhere are starting to view Kosher certification as a mark of a food's superior quality, cleanliness, and healthfulness. 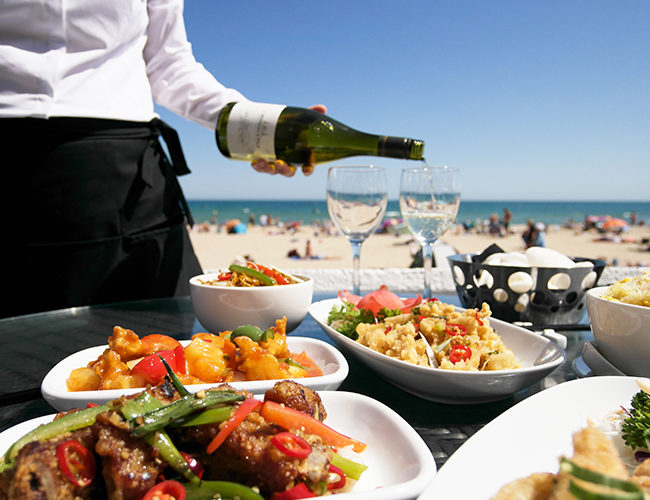 What makes kosher food? Kosher food is food prepared in accordance with Jewish Dietary Laws. To qualify as kosher, mammals must have split hooves, and chew their cud. Fish must have fins and removable scales to be considered kosher. Only certain birds are kosher. Generally speaking, they are birds that are non-predatory. Nearly all insects are non-kosher as well though, per the Talmud, there are a small number of kosher locust species. Kosher species of meat and fowl must be ritually slaughtered in a prescribed manner to be kosher. Meat and dairy products cannot be cooked or consumed together. A kosher food that is processed or cooked together with a non-kosher food, or any derivative of non-kosher food, becomes non-kosher. For example, food coloring derived from shellfish and used in a cake makes the cake non-kosher.

Different Definitions of Kosher Exist As Jews lived in and adopted food traditions from different countries around the world and as different denominations of Judaism developed, Jewish definitions of kosher have become more varied over time. There are different Jewish ethnic cultures, different branches within Judaism, and various Jewish kosher certifying authorities in the United States that certify kosher based on rules that vary from liberal to conservative. 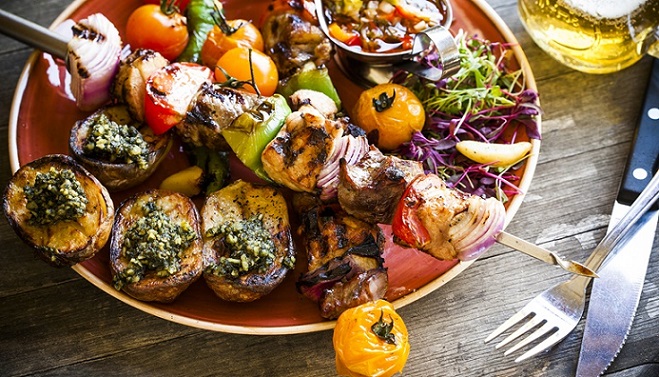 Kosher Foods Is Highly Sought After by Non-Jewish Furthermore, in recent times non-Jews have become more interested in kosher food. Muslims, who account for 16 percent of the $100 billion-a-year U.S. kosher market, may buy a kosher food product because it fits the Quran's dietary laws of halal. And people who are health-conscious may purchase something kosher because they believe it is healthier and safer as a result of the extra supervision. Various religious, cultural, health, and quality reasons spark their interest in and color their definitions of kosher. 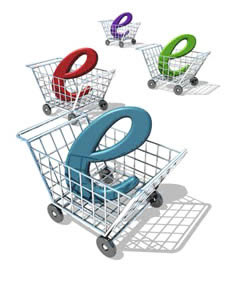 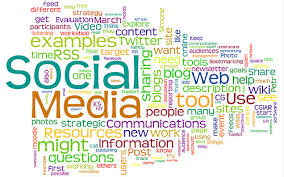 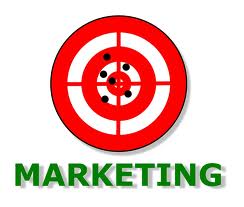 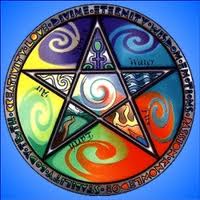 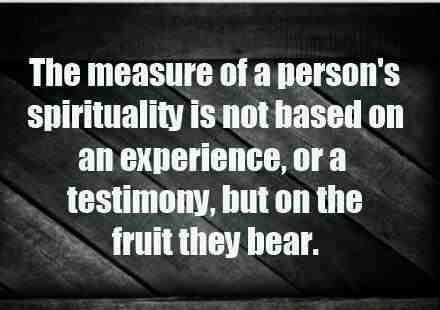 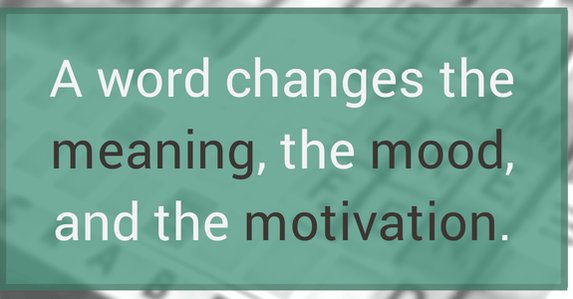